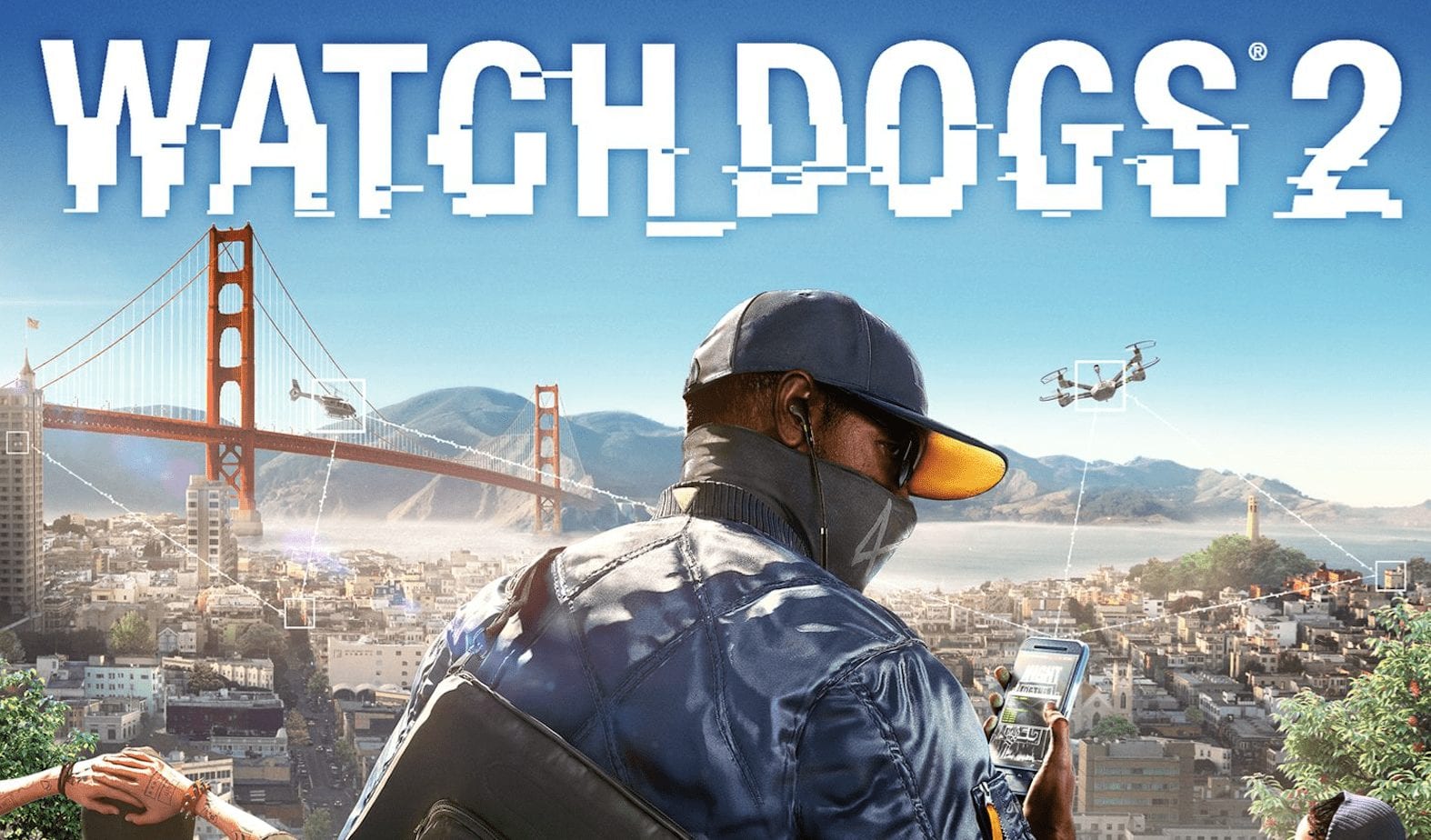 As if things couldn’t get any worse for popular, yet heavily flawed ‘Friday the 13th: The Game, a legal battle has trickled into the game’s world, dealing a major blow to it’s creative future.

To summarize, Victor Miller, the original Friday the 13th (film) scriptwriter, claims that he wasn’t employed when he wrote the movie and is looking to terminate a grant of rights and reclaim ownership of the property, leaving the future of the film franchise in limbo, and now, the game as well.

Friday the 13th: The Game has established a loyal and excited fan base over the last year. As publisher/developer, Gun and Illfonic have made every effort to provide our fans with an authentic and great gaming experience.

As many in our community may be aware, a legal claim has been made which could affect all future Friday the 13th intellectual property. Although in the past the game has not been subject to any such claim, new content and material going forward will be affected. An initial decision in this case was expected in October 2017, but no decision has yet been issued. The court review of the legal rights is in process, but final resolution may take some time. Until the claim rights can be dismissed or resolved, no new content can be released.

When we originally learned that the game fell within the crosshairs of this legal dispute, we tried to balance the creation of new content requested by our fans against the maintenance and bug fixing that our community expects and deserves. We attempted to do both within the limits of the legal case.

We’ve now been forced to accept that the lawsuit makes future content for the game, including alternate play modes, new playable Jasons and Counselors, and new maps, unfeasible now or in the future. Although the listed content types will be affected, we remain committed to launching dedicated servers on our console platforms and providing the continued maintenance and bug fixing important to supporting our fan base.

So what does this mean exactly? There will be no additional content added to Friday the 13th: The Game. This includes “Uber Jason”, The Grendel Map, Jason Kill Packs, Clothing, Emotes and new Counselors.

Shadow Of The Tomb Raider’s Intense Gameplay Trailer At E3