EA has been synonymous with sporting games for, what seems like, an eternity, but the developer is hoping to make an innovative mark in the action gaming realm.

EA’s CFO Blake Jorgensen spoke about some of the brand new initiatives that they are working on, at UBS Global Technology Conference.

With Portal designer Kim Swift joined EA Motive back in January and with rumors swirling that they are working on a untitled Star Wars game with the now-defunct Visceral Games, there is a lot going on in the world of EA.

“Less and less of our business is dependent on brand new titles. But we’ve been able to bring out some great new titles that have turned into franchises, like the Star Wars activity, like Battlefront, for example, that layer in more franchises over time,” says Jorgensen (h/t Gamesindustry.biz).

“We’re trying to do that with BioWare’s Anthem game—I was up in Edmonton with the team a few weeks ago, looking at the game and playing it. It’s looking very exciting, the team’s done an amazing job and we’re really excited about that for next year.

“We have a team in Montreal that is building a brand new action franchise, probably for our Fiscal [Year] 2021 that also looks fantastic and very exciting. A new game, with a lot of new interesting gameplay that I don’t think anyone’s ever seen before.”

“If you have a live service component to [games on EA Access and Origins Access], you can have a subscription that’s uncapped,” he said. “Give people a way to spend money on things they want to do and that they enjoy doing [versus] simply capping them at $9 or $10 per month and that’s all they can ever spend. 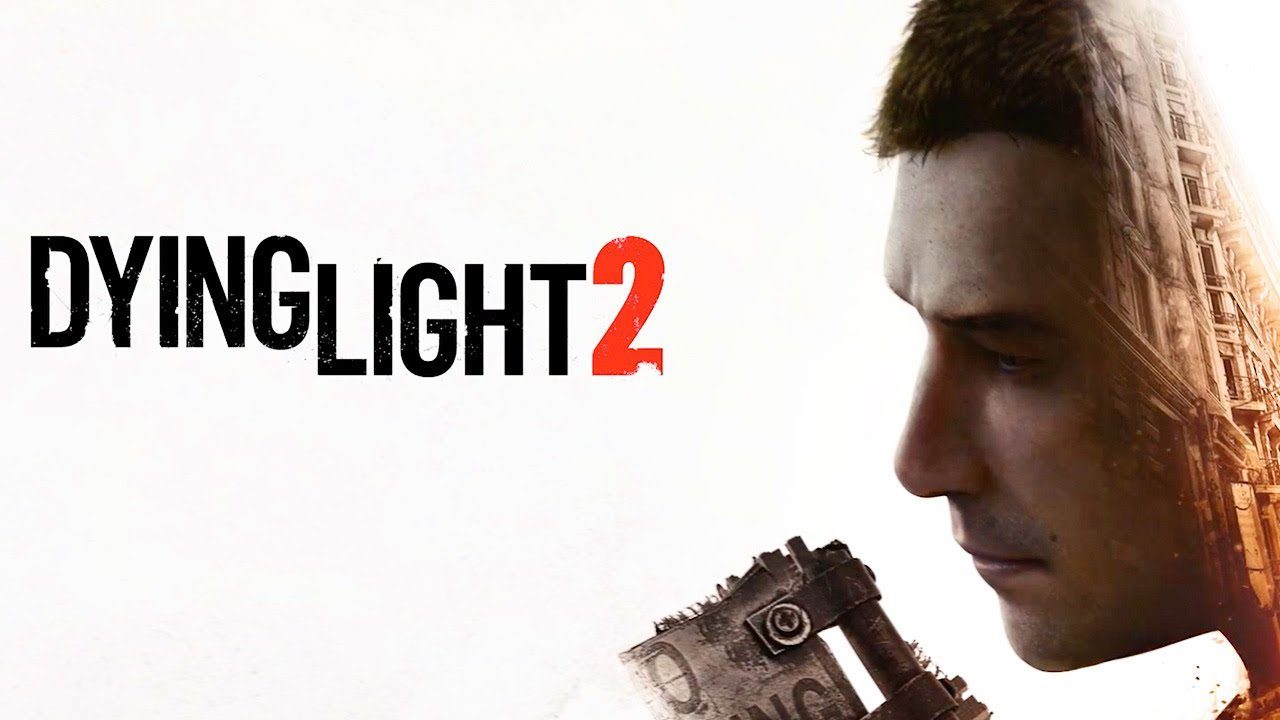