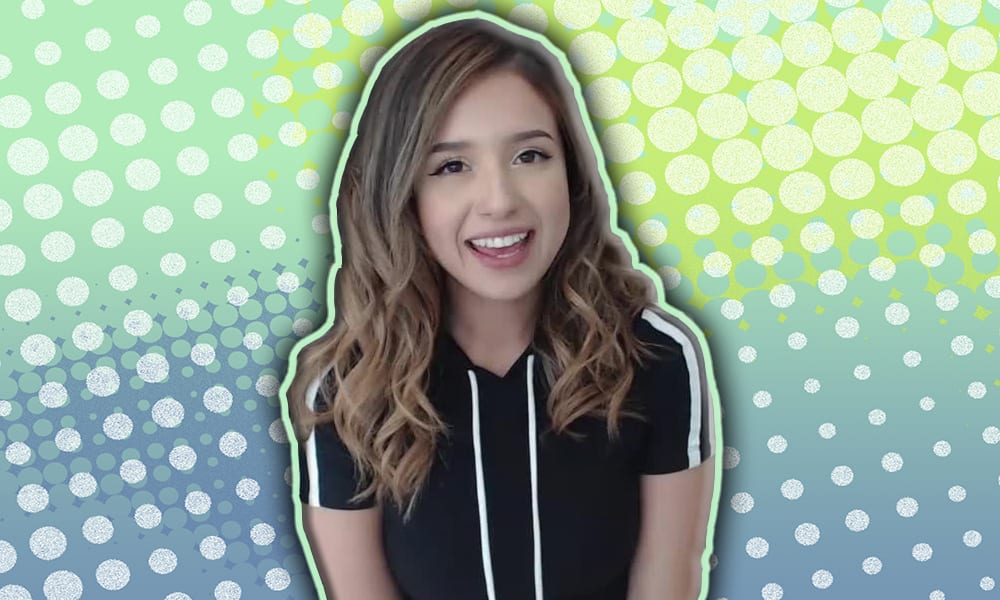 One of the most popular twitch channels on the platform, Imane “Pokimane” Anys generates thousands of viewers with each one of her twitch streams which, naturally, helps her build a bigger fan base.

Pokimane has chosen to keep her dating life private from her fan base, which has generated a lot of discussion within the community on how she has handled the topic.

Pokimane addressed the topic of her dating life with a video posted on August 18th, following her announcement of a brief hiatus from streaming and content creation.

Pokimane discusses a number of topics in the video, embedded below, including Video Takedowns, her conduct in the past, among others.

“I personally made the decision, seven years ago, when I got into streaming that I don’t want my personal life to be part of my content” Pokimane stated.  “That’s what I’m going to stick by until I, or whomever I’m dating, at whatever time, decides otherwise.”

“In general relationship stuff is stuff that I don’t like to talk about outright” Pokimane went on.

Pokimane would go on to explain that this decision “creates a healthier divide between my work life and my personal life, which is an area where the lines are already pretty blurred”

She then addressed criticism that she keeps her dating status private in a decision based on donations, and weighing how disclosing a relationship would ultimately impact her donations negatively

“I understand some people want to relate this to donations, but, you could also argue one could make a lot of money by publicizing a relationship or making content out of it” she explained.

“Neither of these are wrong. I just personally feel that everyone has a right to privacy. I personally want to experience my relationships without the scrutiny of an online audience.”

You can see the video in it’s entirety below.