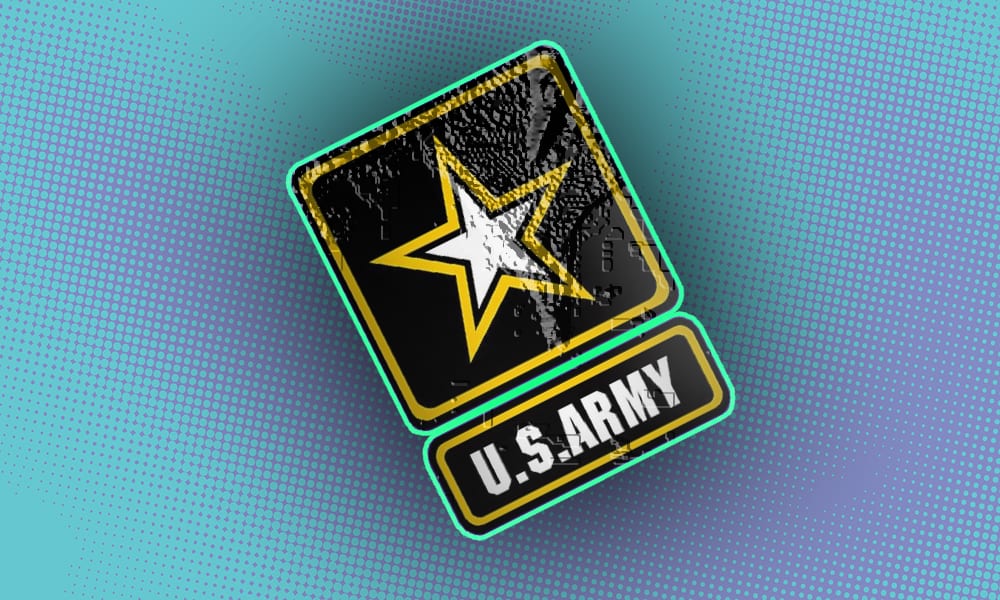 The US Army has made their lackluster return to Twitch after an initial run on the streaming platform that led to fan backlash, outrage, and even a push to ban the military from using the platform alltogether.

Fast forward to this week, and the US Army is back online, and it was pretty much as cringe-worthy as you might suspect, especially with a chat ready to press the streamer(s) on the subject matter that initially irked the channel.

According to VICE, Sgt. 1st Class Christopher Jones streamed from the Army esports teams base in Fort Knox Kentucky for more than three hours, mostly playing World of Warcraft, and chat was ready to hammer him with questions.

“War crimes are a heinous crime,” Jones said according to the report. “Those are not conducive to the United States Army.”

To his credit, Jones took hard questions for the majority of his stream, but viewers still aren’t buying into the Army’s channel, and even asked Jones what the purpose was of the channel.

“The United States Army esports program is designed to connect America to its Army through the passion of gaming,” Jones responded.

It was a rough stream to watch, but the Twitch audience aren’t the only ones watching.

“We’re pleased that both the Army and Navy have agreed to unban users who were banned for engaging in core political speech. It’s also good to see that the Navy is committing not to ban users on the basis of viewpoint,” Meenakshi Krishnan, Legal Fellow at the Knight First Amendment Institute said in an official statement.

Related Topics:TwitchUS Army
Up Next