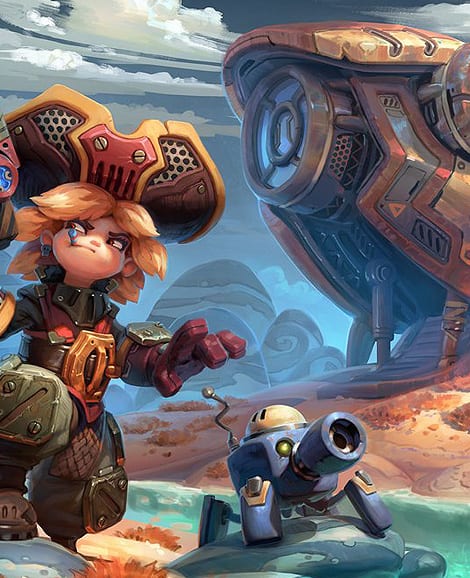 Capcom has announced the addition of two fighters, one of which is brand new, to their roster, which are included in the Season 3 Character pass, available for download on Monday.

Sagat makes his return to the roster, and newcomer G, whose V-Skill is G Barrier, is also added to the mix. Additionally, the Season 4 Character Pass also includes Sakura, Blanka, Cody and Falke.

You can see a gameplay trailer for G below.

As for Sagat, he returns with a move set that “remains true to his past appearances in the Street Fighter series.”

Related Topics:street fighter 5
Up Next