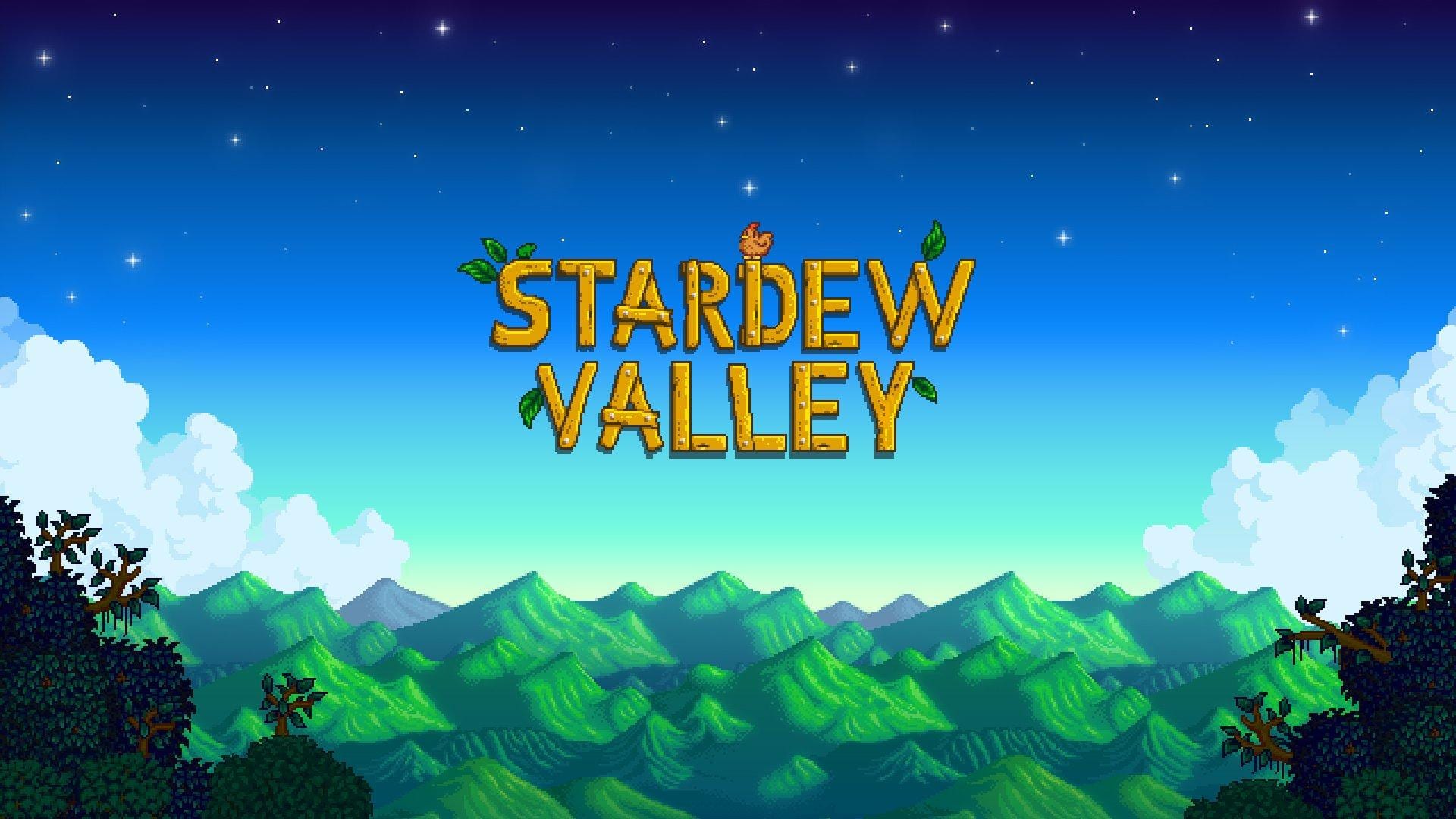 There is no denying the popularity of Stardew Valley, and now the game passes another incredible milestone as it has officially surpassed 15 million copies sold across all platform since release, according to their official website.

The developer & creator for the game,  Eric “ConcernedApe” Barone, is moving on to other projects so it is unknown when there will be an update for the game again.

“I’m not saying there’s going to be another Stardew Valley update,” Barone said during one of the twitch streams following Stardew Valley Cup (via Eurogamer). “I don’t even know at this point. Right now I am focused on my next game. So, we’ll see.”

Barone also was mum on what they next game would be.

Related Topics:Stardew Valley
Up Next