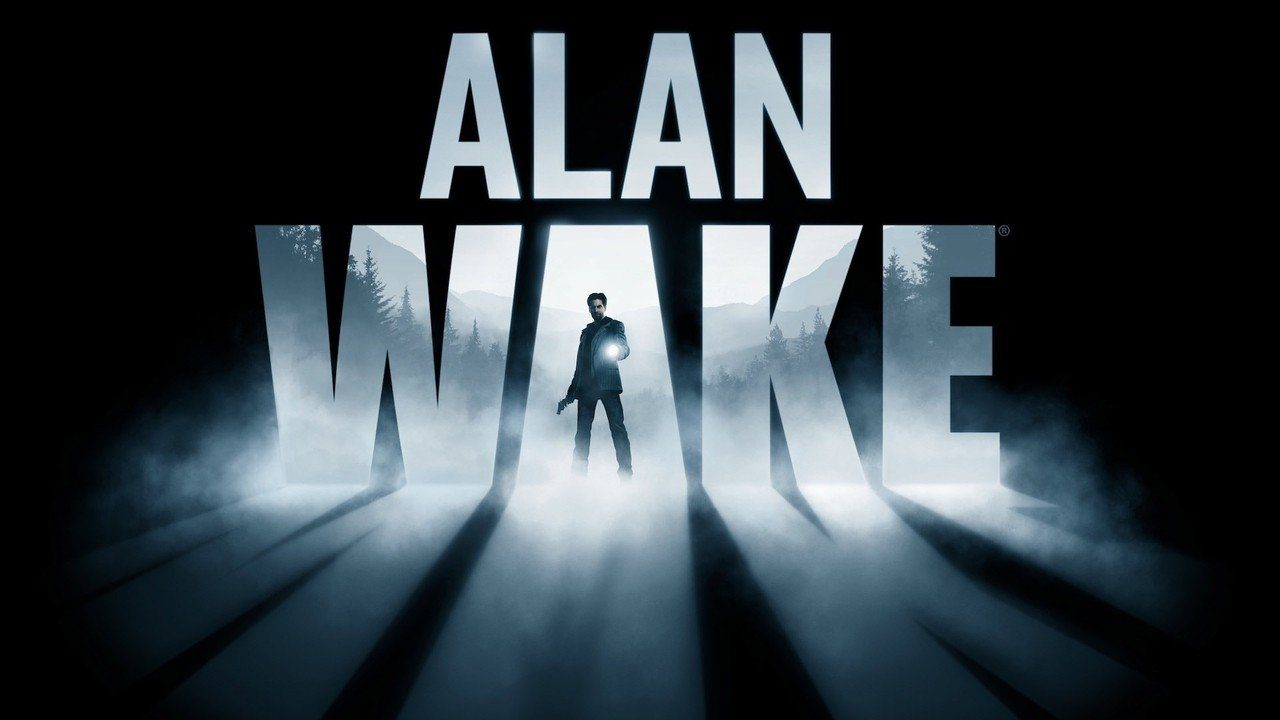 Developer Remedy has officially announced that Allan Wake Remastered, which will include the base game and the two expansions, will be arriving sometime in Fall 2021 on Playstation 4, Playstation 5, Xbox Series X/D, Xbox One, and PC.

The game will be available in 4K and will also feature \commentary from creative director Sam Lake.

The announcement was made on AlanWake.info:

“This is for you.

I’m beyond happy to tell you that at the time of writing this, Alan Wake Remastered is nearing its completion. Confirmed, announced, coming up in partnership with Epic Games Publishing. Multiplatform. PC on the Epic Games Store, Xbox, and for the first time ever, PlayStation, this generation and the previous one.

This is for you. Alan Wake came out over 11 years ago, and through that time, you have told us again and again how much you love the game, the story, the characters, and the lore. And that matters a lot to us. We love this game as well. I love this game. The remaster is coming because of your support for Alan Wake through the years. That is why we felt it was fitting to make this announcement here, at The Sudden Stop, which has been an integral part of the Remedy community since back in 2012, when it started out as an Alan Wake fansite. The Remedy community wouldn’t be what it is today without The Sudden Stop, and we wanted to show our gratitude by telling you about Alan Wake Remastered right here. So thank you, Rachel, and everyone else, for supporting Remedy and our games through all these years.”

Related Topics:Alan Wake Remastered
Up Next