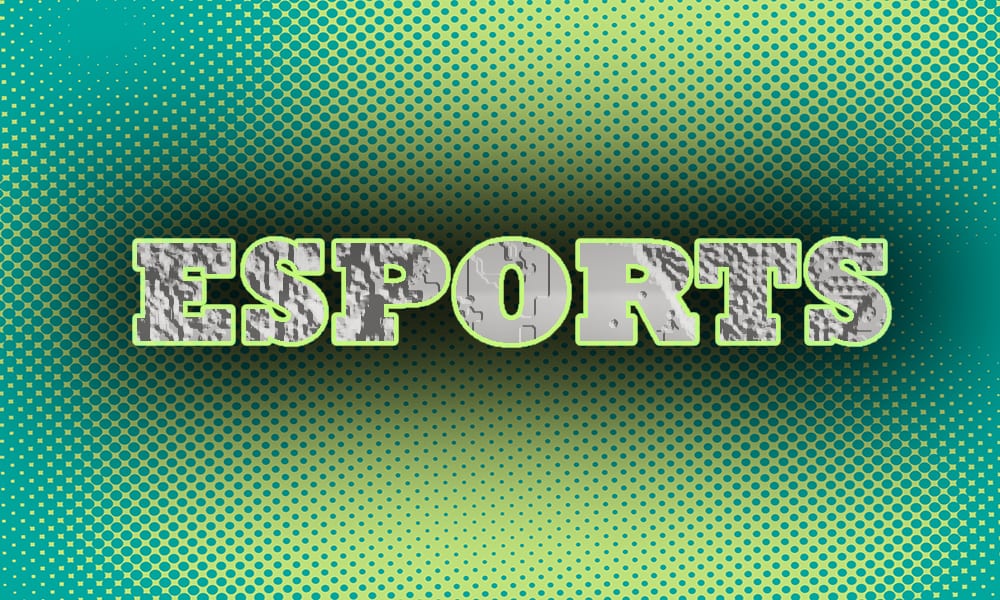 It hasn’t been an easy journey for the United States Armed Forces as they attempt to make an impact on Amazon’s popular streaming platform Twitch.

From the questionable conduct from the US Army’s Esports Team, to the push for the revoking of access to streaming as an attempt to recruit via Navy content creators, the efforts have left a bad taste in the collective mouth of the community.

Now, the Navy is under fire for their actions on stream as well, according to Kotaku.

According to the report, during one of the Navy’s recent twitch streams one player donning a dark-colored avatar named themselves “Gamer Word,” which, per the report, is a meme that references the N-word.

While others laughed and joked about the reference to the slur, Navy streamer Brandon Chandler seemed to find it funny as well, and even went as far as to say the people he was playing with were his “close friends.”

It didn’t stop there. A player in the same match used the name “Japan 1945,” which is a reference to the atomic bombings of Hiroshima and Nagasaki back in 1945. Another match took place later in the stream, and the players were then joined by someone calling themselves “Nagasaki”, which made another reference.

this is gross even by their low standards https://t.co/BiisLDDjsc

The Navy issued the following to Kotaku: “We recently had a stream of the game Among Us where three non-Navy affiliated users decided to use extremely inappropriate in-game usernames,” commander Lara Bollinger of the Navy’s public affairs office said in an email. “We do not condone those usernames and Navy Goats and Glory’s immediate response was not quick or correct. Our streamer should have immediately left the game and refused to play with users who were unapologetically inappropriate. The streamer’s reaction to the situation was unbecoming of a member of our team and he will no longer be streaming as a part of Goats and Glory. Additionally, we are re-evaluating how we vet users allowed to play with us on stream in an effort to ensure that this does not happen again.”