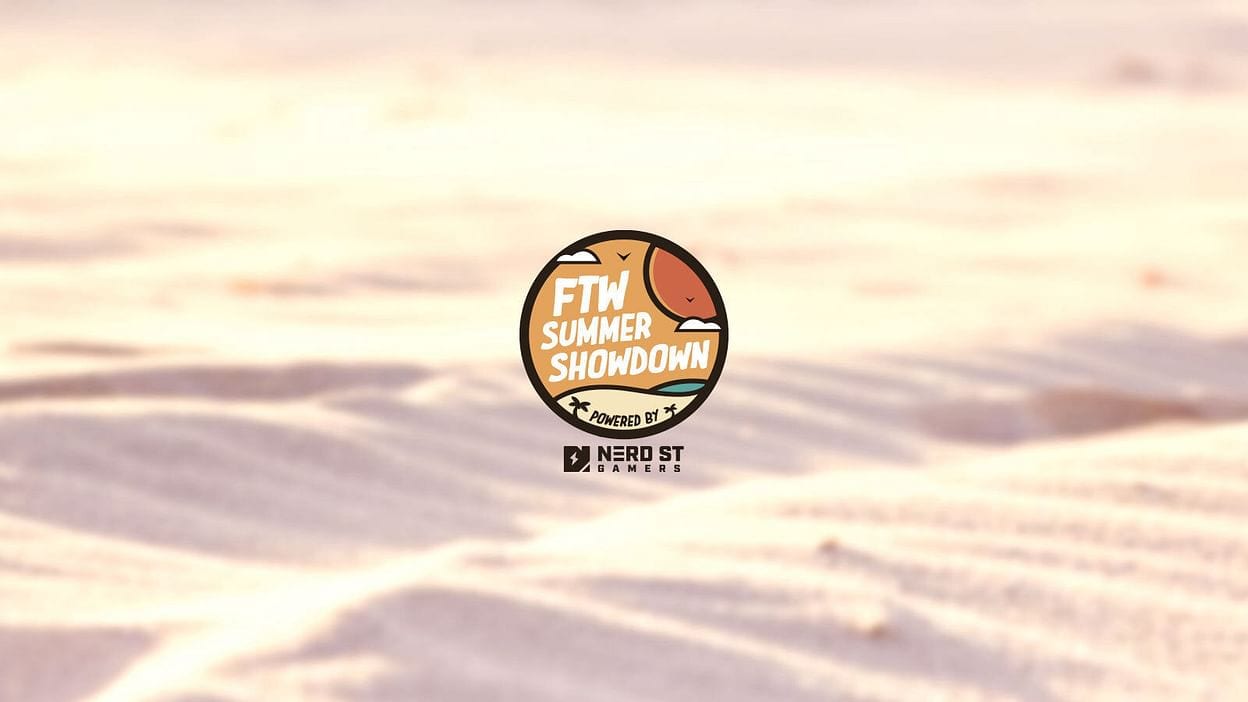 Nerd Street Gamers and Spectacor Gaming, which is a division of Comcast NBCUniversal, will host the all-women’s VALORANT tournament called FTW Summer Showdown, which set to kickoff on September 12th, according to ESPN’s Jacob Wolf.

The FTW (For the Women initiative) Summer Showdown will feature eight women’s VALORANT teams, with a qualifier set to take place on September 5th and will have a $10,000 prize pool.

The event will feature sponsors such as G FUEL and esports team T1, which is co-owned by Spectacor Gaming.

“We want to give more women a seat at the table in this industry — both for competitors and for women seeking a career in esports,” Nerd Street senior marketing director Paige Funk said in an official statement.

“We’re excited to team up with Spectacor Gaming, T1, and G FUEL to host our first all-women VALORANT invitational and spotlight female gamers who are making strides in the industry. From the players to the logistical staff, this tournament is a testament to the power that women have to drive the gaming industry forward today and in the future.”

This continues the collective efforts to support women in gaming, female streamers, and women in esports.