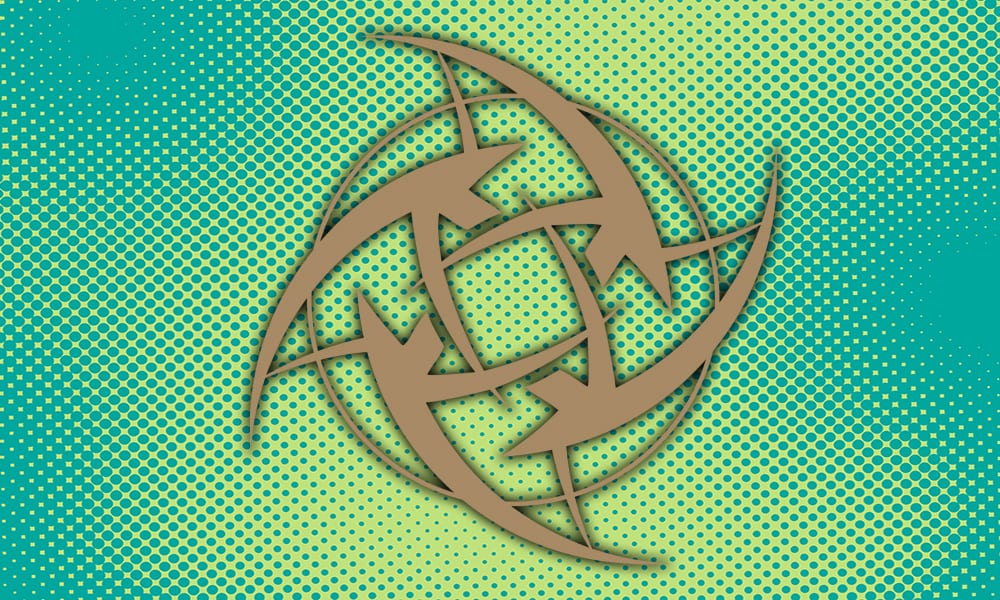 The team made the announcement on their official Twitter page stating; “a little bit of Belgian chocolate will do the trick”.

Droolans stated the following on the team’s official website:

“It’s an honor for me to join NIP and I know what it means and what’s expected of me. This is the kind of team you represent with pride. When I retired from professional CS to become a coach, I told myself I shouldn’t rush into it since I definitely needed some rest after the G2 and GamerLegion projects. I took some well-deserved time off and did things I’d wanted to do for a long time. I’m the undisputed champ of table football nowadays!

After a year, Maniac told me to try out VALORANT. Guess what? Love at first sight. The game had everything – immense tactical possibilities and creativity – I really regained my passion for competitive gaming. I’m so glad I chose this path, and the goal is obviously to make Ninjas in Pyjamas the number one team in the world.”