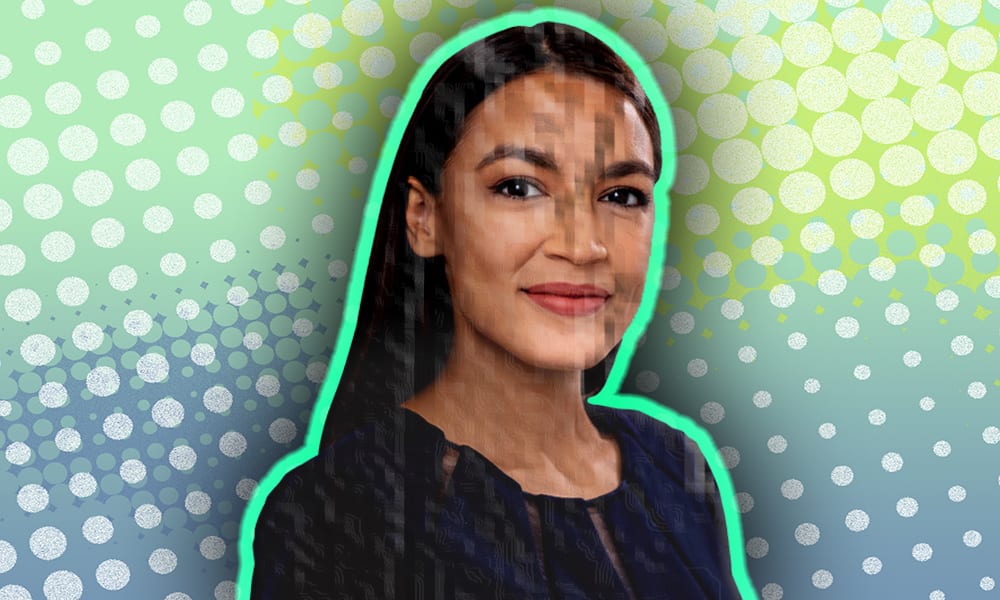 Rep. Alexandria Ocasio-Cortez took to Twitch on Friday to tackle one of the biggest conversation topics of the week – Wall Street.

Following the Wall Street fiasco from the GameStop (and other companies) stock roller coaster, fueled by a Reddit community, Ocasio-Cortez spent her stream talking with experts about the subreddit WallStreetBets’ big week.

One of her guests was Reddit co-founder Alexis Ohanian who went on an odd rant, properly called out by Kotaku, about the difficulties of being poor….while being worth around $70 million, according to Forbes.

While informative, and certainly worthwhile.

“I’ve been thinking a lot about these stories,” Ohanian said (h/t Kotaku’s Nathan Grayson). “There are deeply, deeply personal stories being shared about entire families cramming into studio apartments. And, you know, the aftermath of 2008, I’m thinking a lot about a generation—let’s go with millennials in particular. I’m at the upper end of it because I was born in 1983, so I’m just barely [a millennial].

But I came of age right before 9/11. I was a freshman in college. I remember in those years that followed, a lot of us were watching as we were told one thing about expectations of WMDs and led into two foreign wars, and our questioning of really important institutions started to begin.”

“With an economy in ruins, many were saddled with student loan debt,” Ohanian said.

“And many worked their butts off and were told by well-intentioned family members, society, everyone, ‘Look, if you just work really hard, get good grades, go to a good school, you’ll have a great job. You’ll have a good, middle-class life.’ That was the story everyone was told. And they’re looking around going, ‘I did it. I did all the things. But there’s no job for me.’ And especially at a time, this is more coincidentally, as software and technology really started eating the world, those skills started becoming really valuable—other skills less so.”

“Institutions really consistently let a generation down at a time when technology with an amazing user experience and the community helped us be better and better,” Ohanian said. “I learned most of my best dad tricks from strangers on the internet—no offense to my dad… I think, at the end of the day, the millions of connected brains are always going to be better than the few, and I think, I hope, the way forward is for better things—for better businesses, for better investing, for better education, for better all the things.”

“And the one theme that continues to show is this intersection with community and technology, and now it’s been infused with capital in a way that I think is just getting started,” Ohanian continued. “And we’re already seeing it in alternative assets, whether it’s people trading sneakers or buying and selling trading cards, or obviously cryptocurrencies. We’re seeing all these new ways to opt into investing that there’s no script for. But it only works in a world where you have so many people who feel disenfranchised with the status quo and a trust, actually, a really great trust in one another—even when ‘one another’ might be a stranger on the internet.”

Grayson’s article provide reaction and a breakdown of what is being said by Ohanian, and calling out some of Ohanian’s comments.

Twitch Partners Reportedly Will No Longer Will See Ads on Platform