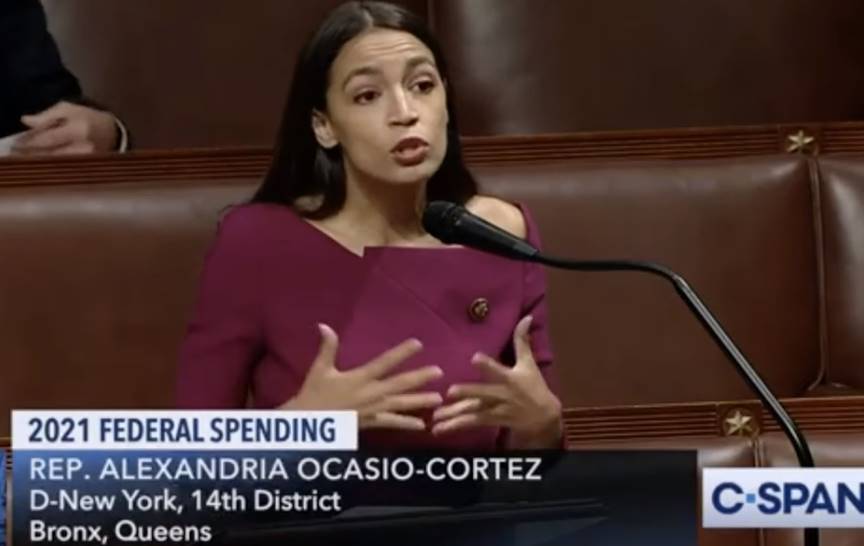 EA’s almost carbon-cop annual edition of the Madden franchise has been officially announced, including release dates.

Madden 19 will feature Real Player Motion Technology, which, according to EA, is a “new animation system that unlocks next level responsiveness and player personality, players will experience more precision as they run, cut, catch and celebrate on the gridiron this season.”

Franchise Mode will finally see some changes as you can select from offensive and defensive schemes based on the way you want to play, which will play into an “intuitive progression system” that’s “based on authentic positional archetypes” and allows you to decide between building a winner now or focusing on building for the future.