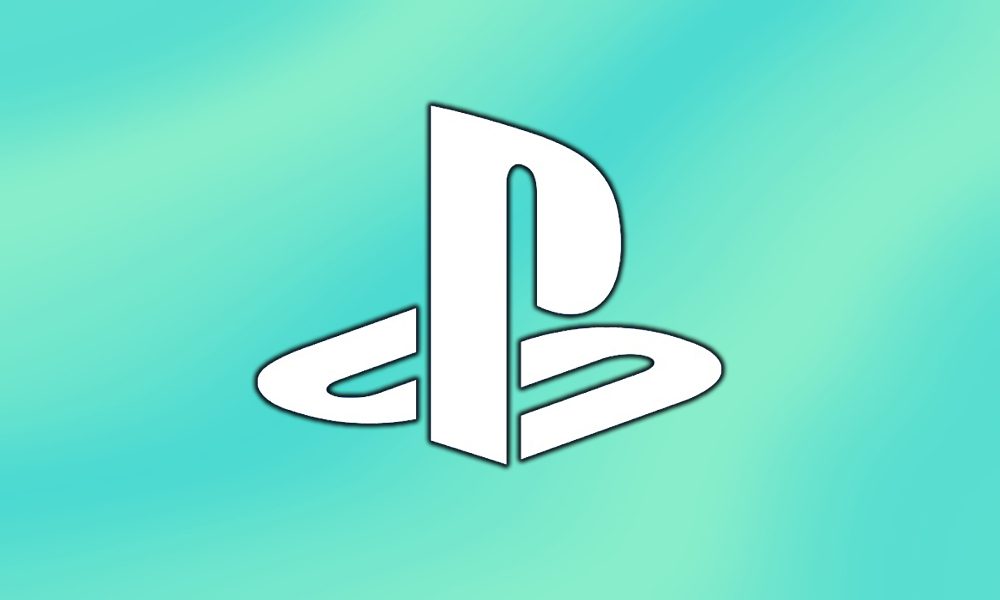 Playstation has issued a survey for players that attended EVO, asking about the type so NFTs they may be interested in purchasing, although it is currently unclear as to why the are asking about NFTs or what they will do with the information, according to IGN.

The NFT boom has permeated throughout a number of industries, including gaming and even marketing in NFT SEO, throughout 2022 after a meteoric boom in 2021 that saw financial numbers rocket to incredible milestone numbers.

Hey @wario64 a special PlayStation quest at EVO is asking players about what gaming NFTs they want to see from PlayStation. pic.twitter.com/Vwd5Q3cHn1

This coincides with an announcement last month regarding the Playstation Stars loyalty program, which immediately caused chatter as there was a mention of digital collectibles, with many connecting that with NFTs, but it wasn’t the case.

Time will tell what the purpose of this survey is.