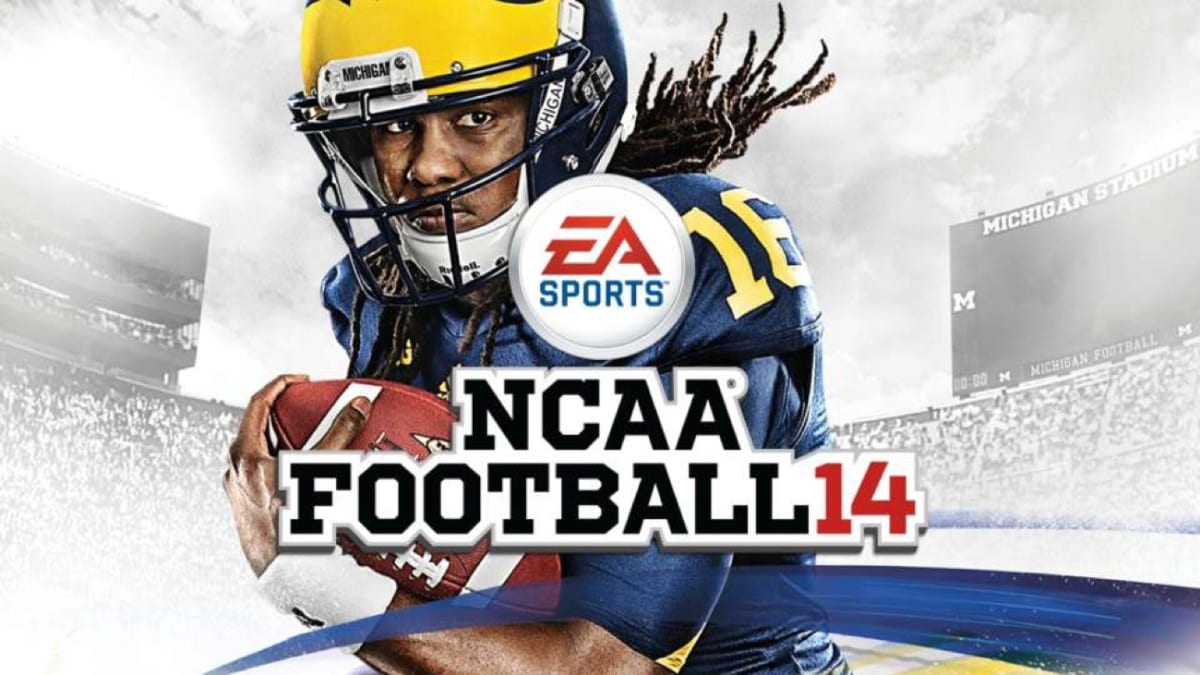 College football will be getting a new game from EA Sports, who will be making their long-awaited return with EA Sports College Football, according to ESPN’s Michael Rothstein.

“As we look for the momentum that we’re building on in sports, it all starts with the passion of our fans and the opportunities of what they are interested in,” Daryl Holt, EA Sports vice president and general manager said.

The game, which is currently in development, would be the first college football title since NCAA Football 2014.

“I don’t think there’s a visit where I go outside wearing a piece of EA Sports-branded apparel that someone doesn’t go, ‘Hey, when is college football coming back?'”

Over 100 games are being included in the new game, as EA has partnered with collegiate licensing company CLC to make sure it had the FBS schools, traditions, uniforms and playbooks, and more.

Currently, EA Sports is planning to move forward without rosters that include the names, images or likenesses of real college players, as NCAA rules prohibit athletes from selling their NIL rights while in college.

However, it will be worth watching as the NCAA, state legislatures or Congress are likely going to change those rules at some point in the coming year.

“We’ll just keep tabs on everything as it develops, and we’ll be ready,” Holt said. “That won’t be a problem for us. But it’s really, that’s not an answer for us right now to decide. We’re as much passengers as anyone else.

“So we make sure we deliver what our college football game players would want in a game. And that starts with just a very immersive experience, and there’s lots of things we can do to bring the true college game play and game day to the virtual world.”

“What we had as plans for growth and expansion of our portfolio, college football has always been at the top of my list, personally, working with the Tiburon Studio where it was made,” Holt said. “So it was an easy conversation internally to say, ‘Here is how we would approach it designwise, and here’s how we can move that forward.’

“That’s been going on for a while and certainly wasn’t a ‘Wait to see what happens here,’ even as continued legislation gets proposed. It’s more around what we think we can do around the game and for our [game] players.”

“It all starts really with where we see college football as going. There’s a lot of things happening, and there’s a lot of things happening in sports,” Holt said. “EA Sports College Football gives us a name and a brand to kind of work around for some things that might evolve as well as what we’re focusing on really out of the gate, which is really the FBS Division I schools and the road to the College Football Playoff and college football championship.

“So EA Sports College Football we just felt is the right name for the product for not only now but also as we move forward.”

MLB: The Show 21 Arriving This April