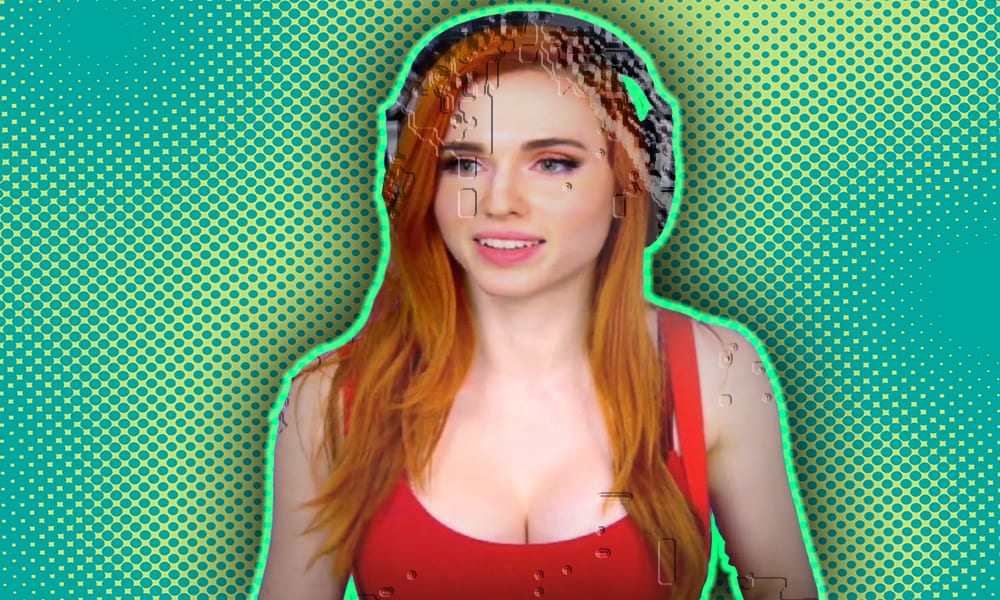 One of the most watched female streamers, and also one of the most controversial, on the Twitch platform is Kaitlyn ‘Amouranth’ Siragusa, who has amassed an incredible fan base across Twitch and other social media mediums.

But with that kind of popularity and attention comes criticism and trolls, and Amouranth has seen her fair share of the toxicity hurled her way as she continues to climb that ranks of success with the IRL streams, ASMR streams, and more.

During a recent stream, Amouranth discussed the hate and shut it down in epic fashion.