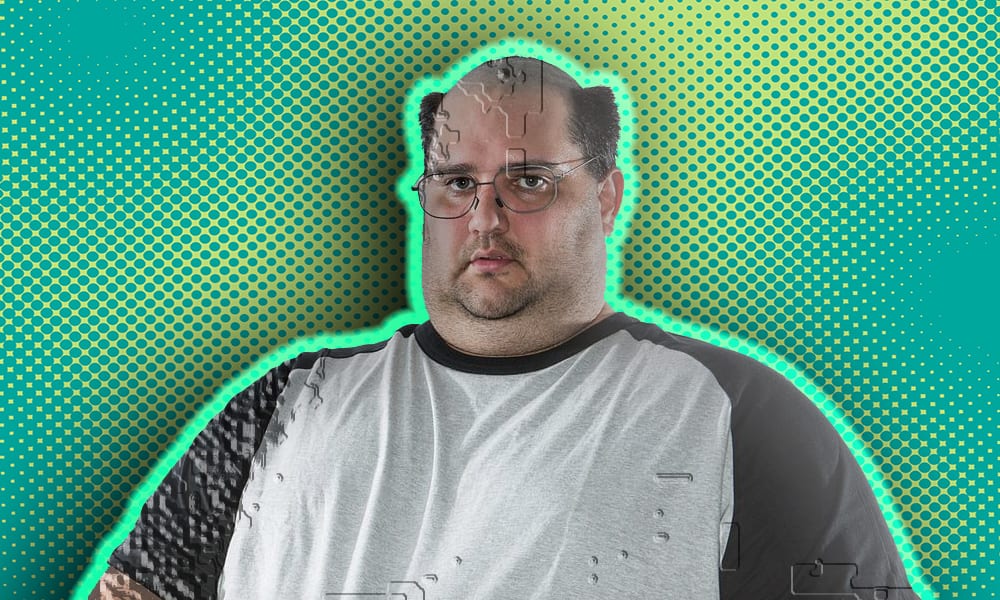 Jarod Nandin aka “The South Park Guy”, a popular cosplayer which tied in both World of Warcraft and South Park, has died due to contracting COVID-19, according to Wowhead.

We are deeply saddened to report that Jarod “NWBZPWNR” Nandin, aka “The South Park Guy” cosplayer from BlizzCon 2013, has passed away after contracting Covid-19. #Warcraft pic.twitter.com/cqLVmyV3qp

Nandin gained popularity back at BlizzCon 2013, in which he portrayed a WOW games Which Has No Life and would go to great lengths, such as shaving his head in a specific way, which appealed to fans.

Nandin’s family shared his illness back in December on Twitter, a few days prior to his passing after a length battle with the coronavirus.

Related Topics:Jarod “The South Park Guy” NandinJarod Nandin
Up Next

Twitch Streamer Sues Cosplayer/Streamer Who Accused Him of Sexual Harassment 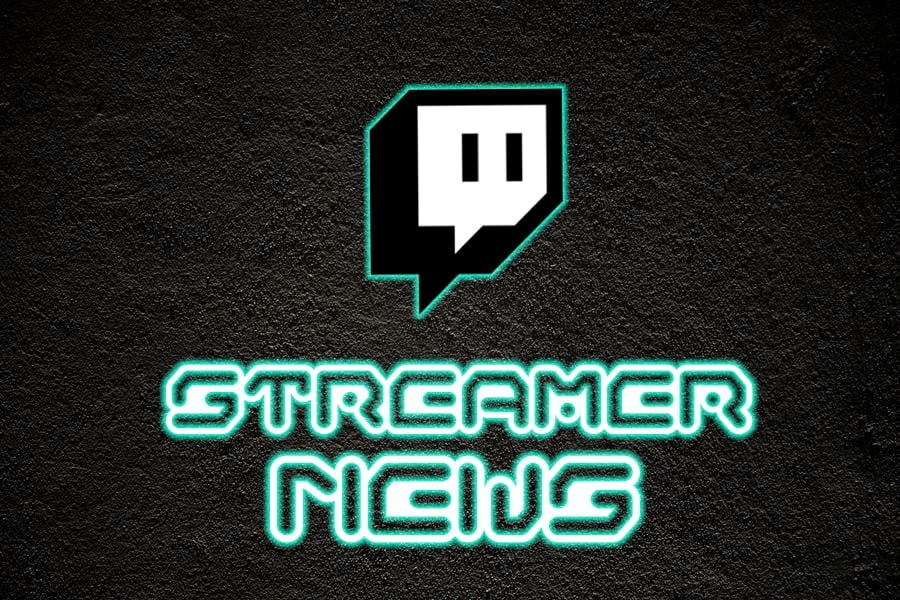 A Twitch streamer from Fresno, California has filed a civil lawsuit against a fellow streamer who claims that he sexually harassed her.

Travis Mellon, 35, goes by the name of ‘HJTenchi’ on Twitch, is suing cosplayer and streamer Danica Rockwood who accused Mellon of sexual abuse, harassment and sending inappropriate photos of himself, according to the Fresno Bee.

Rockwood, 28, posted on her Twitter page that Mellon took advantage of their friendship by asking for “lewd pictures” and “sexting texts”, and also created a Google document to compile complaints of other women that Mellon allegedly harassed.

Furthermore Rockwood called Mellon a “sexual abuser” during one of her live streams.

Mellon’s attorney Mark Coleman, of Nuttall & Coleman, said that the messaging between the two was consensual, when commenting on the matter in the article.

“In the context of their relationship the text messages were appropriate and reciprocated,” Coleman said, per the article.

Coleman wrote in the lawsuit that “She (Rockwood) urged women to turn on Mr. Mellon in an attempt to ruin his livelihood.” Coleman said that Rockwood’s supporters harassed Melon while he was streaming.

“Mr. Mellon was attacked multiple times in his Twitch broadcast’s chat for hours by people calling him a sexual assaulter, predator, etc.” according to the lawsuit filed by Mellon’s legal representation.

Mellon alleges that he and Rockwood were in an “online and in-person intimate relationship between the years of 2016-2018.”

Rockwood’s allegations were mentioned in an article on Wired detailing sexual harassment in the gaming industry.

A case management hearing is scheduled for November 19, 2020 in Fresno County Superior Court. 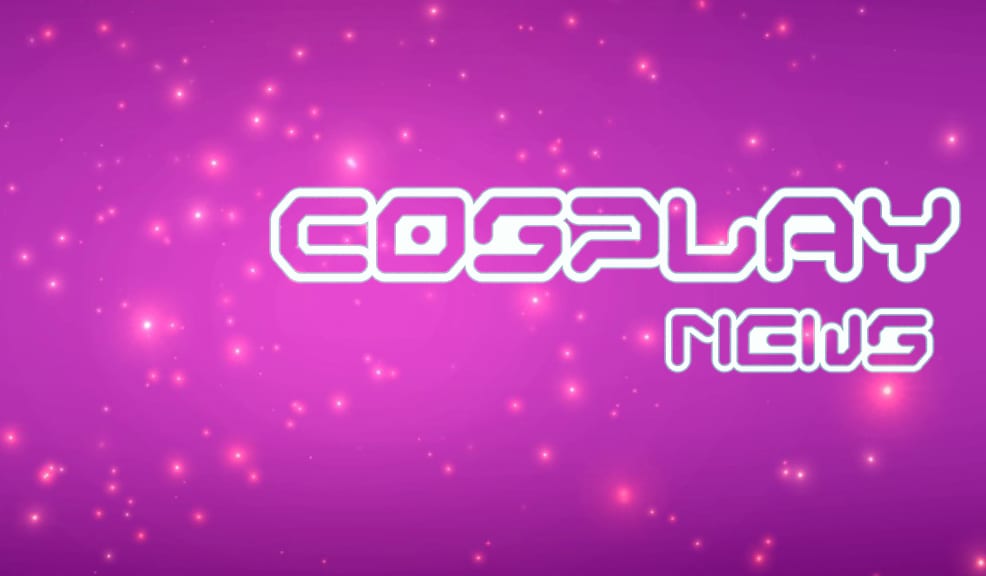 What better way to celebrate winning the lottery than by picking up your fat check, in Jamaican dollars, in full Darth Vader cosplay fashion?

That’s exactly what W. Brown did when he went to pick up his $95 million Jamaican dollar winnings, which breaks down to $650,000 US dollars.

“May the Millions be with you! Congrats to our #Lotto winner, W. Brown!!! Brown aka Darth Vader,” Supreme Ventures wrote.

“I don’t regularly buy from that place, I usually purchase my ticket in Old Harbour or Spanish Town, but I was on the road so I just stopped there,” he said, according to the Jamaica Gleaner.

“Life has always been very rough. I come from a poor family, sometimes I couldn’t attend school because my parents didn’t have it, but I told myself that God will help me one day so I can help my family,” he said.

“I wrote down the numbers and saw that I won! I was excited and said mi finally hol’ him now! I then had a shower and went to sleep.” 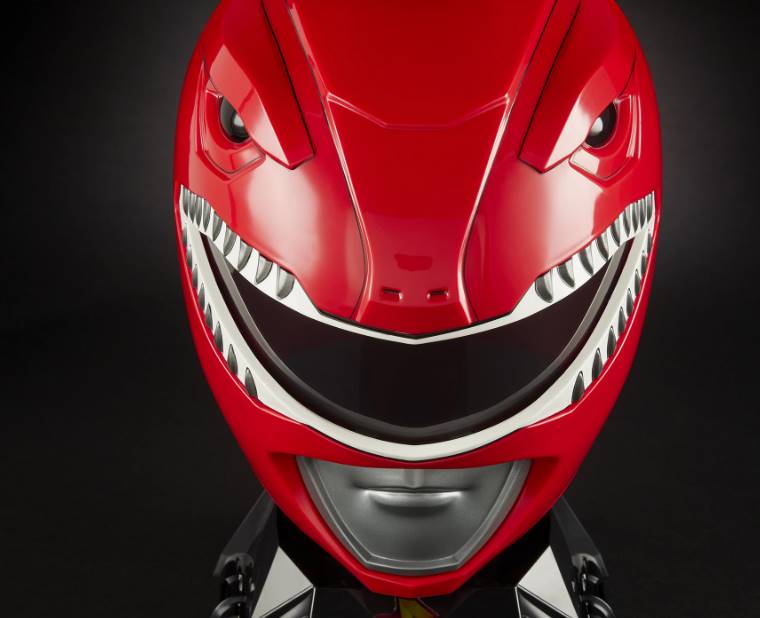 If you’re looking to cosplay as the original Red Ranger from the 1990s’ Mighty Morphin Power Rangers, than Hasbro has you covered.

On Thursday, Hasbro revealed a brand new helmet of the original Red Ranger from the 90s series called the Red Ranger Collector Helmet, which will be a part of Hasbro’s Lightning collection, which highlights designs inspired by the first season of the original show.

Coming with a price tag of $80, the helmet comes with adjustable straps which should be a great feature for cosplayers to make sure it works for their next costume.

According to CNet, the helmet was designed after Jason Lee Scott’s Red Ranger, and clocks in at 8.5 inches wide by 11.43 inches long by 10.12 inches high.

You can pre-order the iten on Hasbro Pulse.