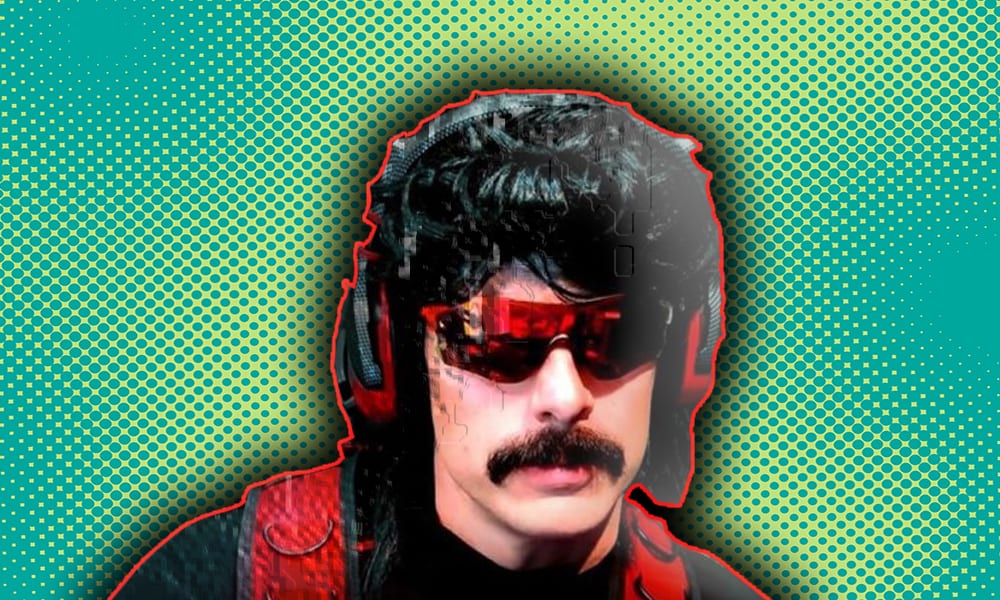 YouTube streamer Dr Disrespect knows a thing or two about streaming on Twitch, as he had one of the most popular and profitable twitch channels in history before being permanently banned in 2020.

Now, Doc claims that Twitch streamers have it easy compared to the content creators who stream on YouTube, pointing out the available audience and claiming he would hit 100,000 viewers per day if allowed back on the Amazon owned platform.

“It blows my mind… you don’t even have to try on Twitch” he said during a live stream on July 26th (h/t Dexerto).

He then went on to point to streamer TimtheTatman, saying “Literally, he’s got 50,000 people watching him watching other people’s solo games, and they suck. He’s got like 50k viewers!”

“On YouTube, when I’m streaming, releasing videos, I’ve got to reach out to my team, I gotta make a whole bunch of calls; [figure out] what’s the algorithm today?

“On top of that, I’ve gotta make sure I’m setting up thumbnails, keywords, YouTube hashtags, and then after all that we still get buried behind games like Minecraft and Roblox. It feels like we’re pushed to the side. We’re pushed all the way down, deep down into this wannabe community infrastructure, allegedly livestream-focused infrastructure that YouTube has.”

Related Topics:Dr Disrespect
Up Next 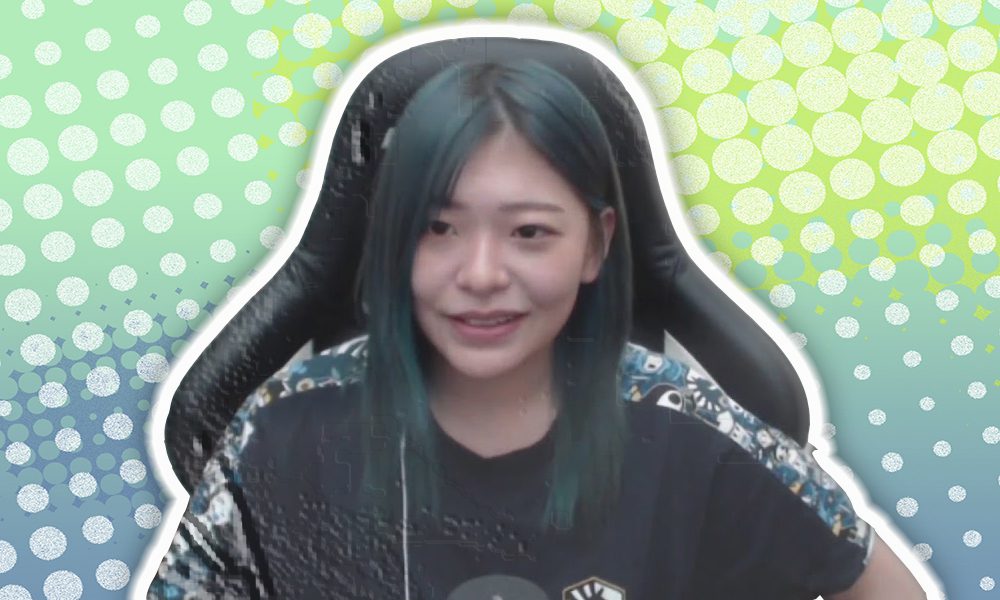 During a multiple-day subathon one of Twitch’s rising female streamers Kim “Kkatamina” Mi-young managed to break a record on the Amazon-owned platform to become the most-subscribed-to female Twitch streamer.

Kkatamina began her streaming career back in May 2020 and has quickly made her mark as one of the platforms premier women streamers and female content creators, with streams playing Valorant and Just Chatting as well.

According to GamerRant, on November 18th Kkatamina officially reached the record-breaking 52,992 subscriber record, the 9th day of her sub-athon, and crushing her previous subscriber number of 45,973. 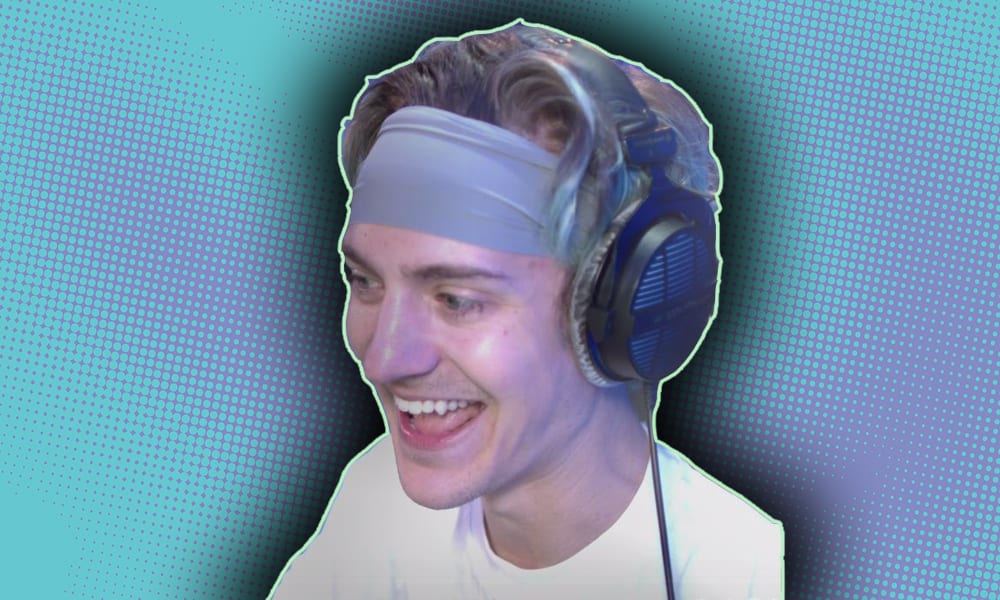 Tyler “Ninja” Blevins was, for a few years, the megastar of online-streaming, skyrocketing to success on Amazon’s Twitch platform before jumping to Microsoft’s now-defunct Mixer platform. While Ninja would eventually make his return to Twitch, his numbers would continue to decline, and Ninja is no longer pulling in the record-breaking numbers that he became known for.

“No one’s gonna stay on top forever, especially when it comes to live-streaming; there’s always somebody new and hot,” Blevins said during an interview with the Washington Post. “I have no intention of being that guy anymore. I know I’m not going to pull 100,000 viewers on [Twitch] anymore. I don’t have time to do that. I have a wife, I have a family.”

Ninja has voiced his frustrations with fans being hyper focused on analytics, but he says he is learning to adapt.

“[Fans] are focusing on what they can see in front of them, which is numbers and ‘Ninja isn’t getting 100,000 viewers anymore,’ but what they don’t see is everything we created while we were massive and [the] global recognition we have that’s bigger than just streaming on Twitch,”

“I have been doing ‘Fortnite,’ which is obviously what blew me up, so it’s great that I’m starting to enjoy the game [again] and can stream it and play it and just have fun,” Blevins said. “But whenever I want to play any other game, I can switch to that and know that it really isn’t going to affect anything on the back end with deals or anything. It’s incredibly relaxing to be able to play what I want.”

Ninja has cut down on the hours he streams as well, long past the days in which he would consistently clock in 12-16 ours a day back in 2018.

“Back in the day, when streaming wasn’t really mainstream, there weren’t a lot of things to do other than stream, right?”

Ninja also knows that non-gaming content is creating new stars on Twitch, and has been struggling to find where to expand his current content offerings from just gaming.

“Literally that’s the reason I’m kind of stuck, or where I’m at right now,” Ninja said. “I love gaming, and I’m always gonna love gaming. I don’t want to be a react streamer where I sit and watch videos for eight hours. I start my stream, and I’m immediately in a game. Stream goes live, intro’s out and I’m queued up. I’m playing. That’s all I want to do.”