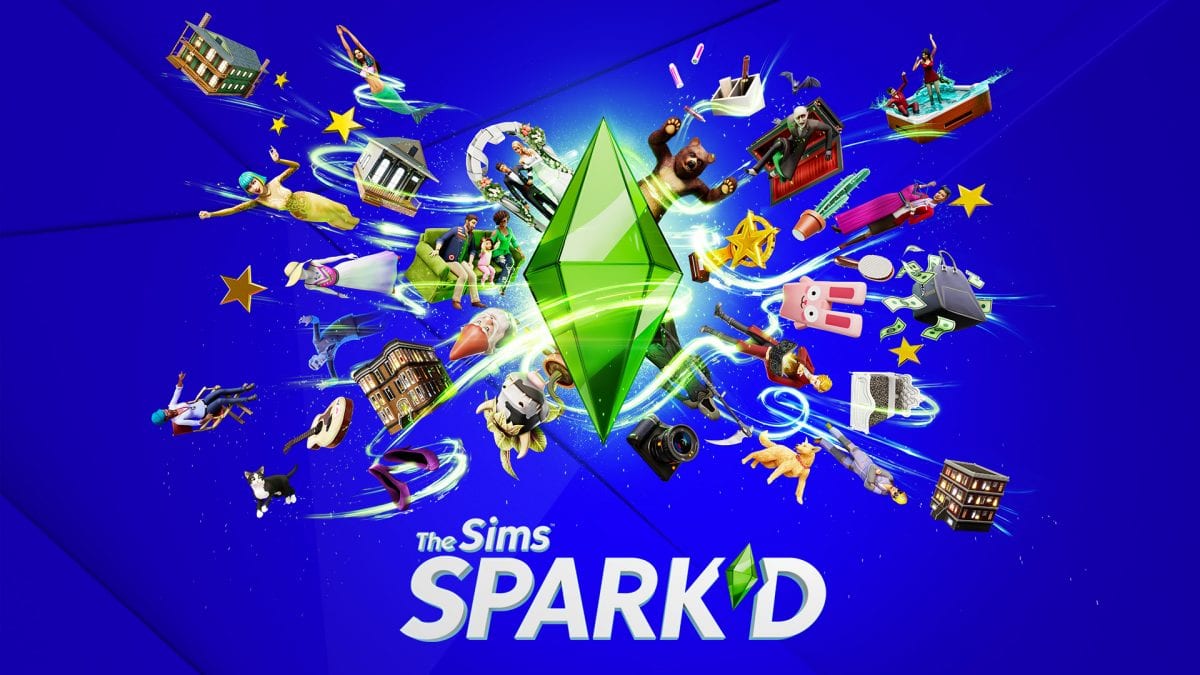 TBS is getting set to debut a new reality TV show pitting the best Sims players from around the world in a competition to show off their unique creations, according to The Verge.

EA officially announced a new series called ‘The Sims Spark’d’ where 12 contestants will compete in various competitions, judged by a panel of three expert judges, and with $100,000 in prize money up for grabs.

“Something that has always been so special to The Sims is the community and how much our players connect with each other to celebrate, share, collaborate, and show off the things they’ve been able to make or share their stories,” Lyndsay Pearson, GM of The Sims franchise, said according to the article “What we’re doing with Spark’d is a really interesting evolution of exactly that. It’s the same DNA, the same motivation.”

The series will kick off on July 17th on TBS and air on Fridays and Saturdays, with online versions of the episodes available on BuzzFeed’s “Multiplayer YouTube channel on the following Monday.

Among the judges are singer Tayla Parx, YouTube personality Kelsey Impicciche, and game developer Dave Miotke, who worked on The Sims for more than a decade during his career.

The four-episode series will be hosted by Rayvon Owen, a former contestant on American Idol.

“There’s a benefit to putting something that felt previously unattainable into something as accessible as a TV show,” Pearson said. “It can feel daunting if you don’t know about a game like The Sims, and you go see these people make something amazing on YouTube. But putting it into a format that introduces you to the people behind those creations, that introduces you to the smaller steps through challenges, and gives you insight into how they approach them, I think breaks down some of those assumptions and some of those barriers.”