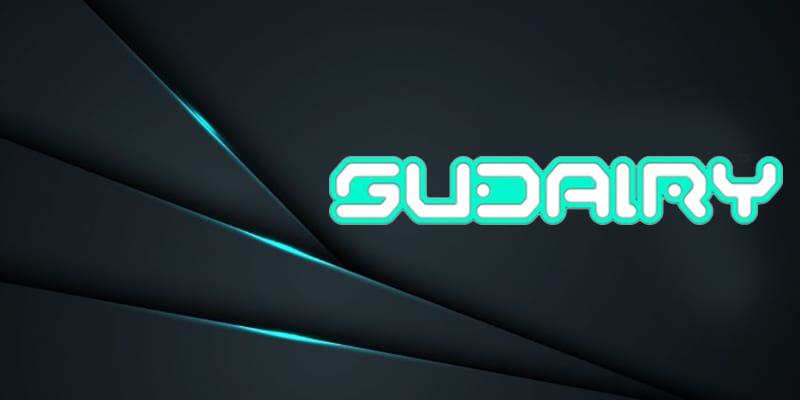 A brand new tech startup is looking to turn videoconferencing, which has become a necessity during the COVID-19 pandemic, into “Twitch for olds.”

Mmhmm, which has raised $4.5 million in seed funding, is an app that allows users to control the image that they broadcast on software such Zoom or Google Hangouts.

According to CNBC, users can present a slide deck as if the images are actually behind them, move their face around the screen, and even change into a hologram, much like a projection.

The article compares the hologram by referencing R2D2’s projection of Obi-Wan Kenobi in the famous ‘Star Wars’ original.

“I don’t think we could have come up with this idea in the before-time,” Phil Libin, CEO of software development studio All Turtles, said per the report.

Libin went on to say that the original code name for the app was “Twitch for olds”, a reference to the immensely popular, and profitable, Twitch platform.

The goal is to provide additional control over videoconferencing, and will come with features that will allow users the power to control what they are broadcasting, such as how much of their body is displayed, and even has a “Hide Me” feature that removes the user’s silhouette from a broadcast window.

“That makes it like much less fatiguing and tiring because it triggers the familiar neural patterns of what we all do naturally, when we’re in person, that’s been completely lacking when everyone is just a head in a box,” Libin said.

You can read more about the app, features, and development over on CNBC.

Dr Disrespect Says He Will Not Be Returning to Twitch