A teenage Fortnite addict has reportedly wasted away close to $20,000 worth of his parent’s savings by making donations to Twitch streamers over the course of 17 days in June, according to The Sun.

The parents, who opted to remain anonymous to protect their son’s identity, made a post on Reddit about the $19,870.94 charge.

“When I saw the bank balances were almost gone, my lips started to tingle and I had to put my head down so I wouldn’t pass out” the mother said, according to Dot Esports. “I cried at first. I didn’t believe he could’ve done this.”

The son was given a debit card with a nominal balance to buy school lunches, but began transferring money from the account into his debit card to pay for transactions via online banking.

The son was confronted, but was “shocked” when seeing the total.

“I contacted my bank as soon as I found out and they froze all of our accounts, and his debit card was canceled,” she said. “Unless I press charges against my son, they will not help as this is considered friendly fraud.”

The mother has not had much success getting through to Twitch or Amazon, claiming that Twitch hasn’t responded in over two weeks, and Amazon directing her to contact Twitch directly regarding the matter.

“I work too many hours, and have not paid close enough attention to what he was doing online,” she said. “His internet knowledge has absolutely surpassed mine… My focus now though is trying to figure out why he did it so I can make sure this is the one giant mistake he makes in his life.” 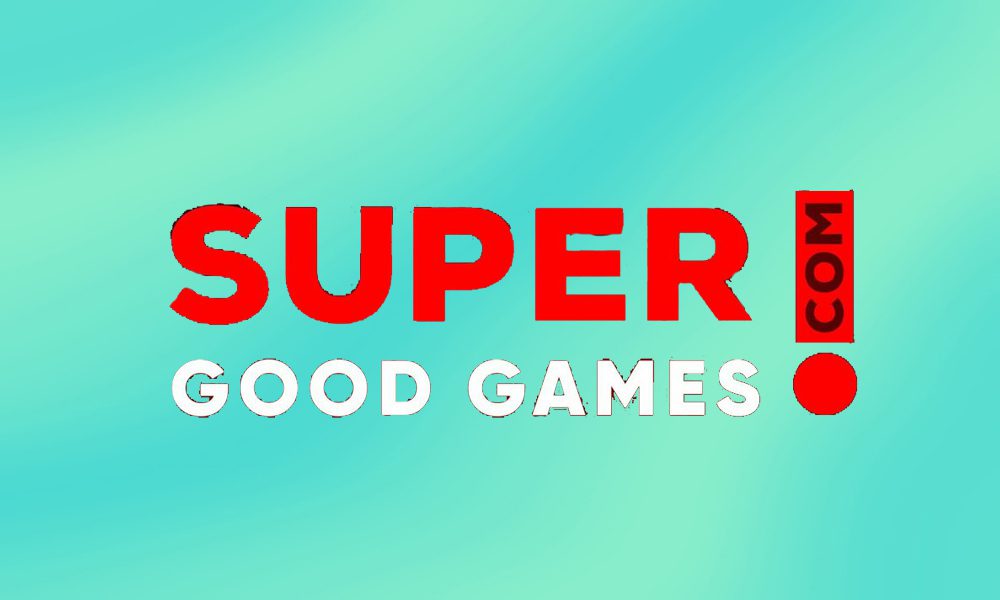 Games publisher Super.com has officially rebranded and will be now known as Super Good Games, and will also be moving their website Super.com to SuperGG.com, according to an official statement.

Super.com was originally formed back in 2018 and has been behind titles such as Raji: An Ancient Epic from Nodding Head Games, Retro Machina by Orgbit Studio, and Alchemist Adventure by Bad Minions.

Super Good Games said that it is “empowered by new owners,” and that the rebrand is “putting a title to the new step of our growth and ambition” while adding that it has merged its funding and publishing entities, becoming a fully remote-based company that last few years.

“We are truly blessed to be able to meet new people, share their perspective and help cultures transcend their geographical boundaries,” the company said in an official statement. “Hand-in-hand with immensely talented partners and colleagues, we are looking forward to forming new bonds and embracing new opportunities in the future.” 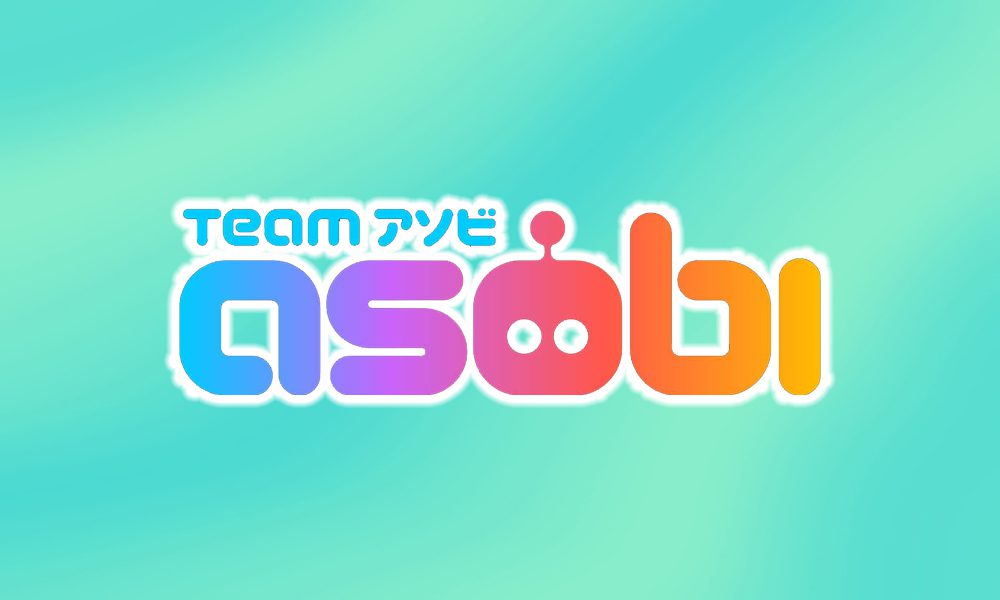 Team Asobi, the team behind Astro’s Playroom which was really fun during the launch of the Playstation 5, is now looking to make games in a very specific way; “We want our games to feel like they’re made in Japan”.

The team was also behind the acclaimed Astro Bot: Rescue Mission for PlayStation VR, and now they aim to move outside the world of virtual reality to do something different.

“Of course [Astro’s Playroom] was a showcase of the DualSense, and a love letter to PlayStation, but one of the goals was: can we live up to making a TV game? A classic non-VR game? And do character controls and all that? Are our skills sufficient?” Team Asobi creative and studio director Nicolas Doucet said, according to GamesIndustry.biz.

“Making a VR game for PS4 means doing PS3 quality-levels in terms of assets, because you’re on a tight [technical] budget. But when you jump to PS5… are we able to go to that level? So we got some confidence out of this.

“It’s very nice to know that whenever a PS5 is bought, Astro is going to get played. It was a big responsibility, because if you make something that’s a little bit without flavour, then you run the risk of making the console feel that way.”

The company is growing, and the expectation is that they will reach around 100 people in the near future.

“We have a current production, and that’s going fine,” Doucet said. “But we want to have another group for R&D, and we want enough in this group to explore as many areas that are interesting. And to potentially start other projects.

“But we’re not giving ourselves any limits. If good people want to join Team Asobi, then we will be willing to talk to them. There is always stuff to do. There is always new projects to begin. We are not limited by any money or time. If we could double the studio just like that, we would find work for everybody.”

Read the entire interview over at GamesIndustry.biz 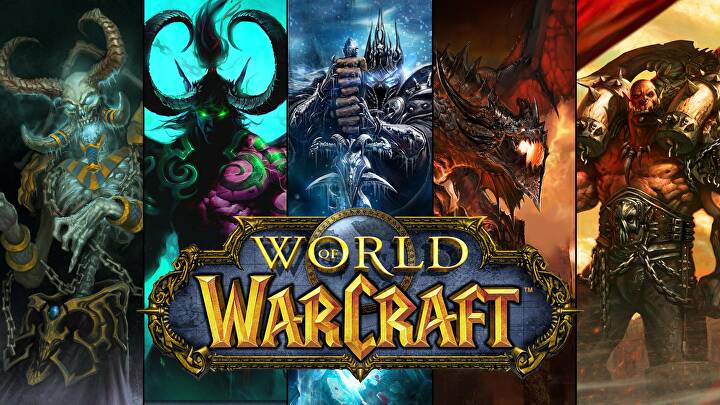 Activision Blizzard and NetEase have officially announced that their World of Warcraft mobile game project has been scrapped, citing financial problems as the reason behind the disappointing decision.

According to Bloomberg, the title had been in development for three years and noted that a number of business disagreements were what eventually put the brakes on any more progress in that respect.

Additionally, over 100 developers assigned to the game, which was codenamed ‘Neptune’ according to the report, were let go from NetEase and an unknown number of devs were offered internal transfers.