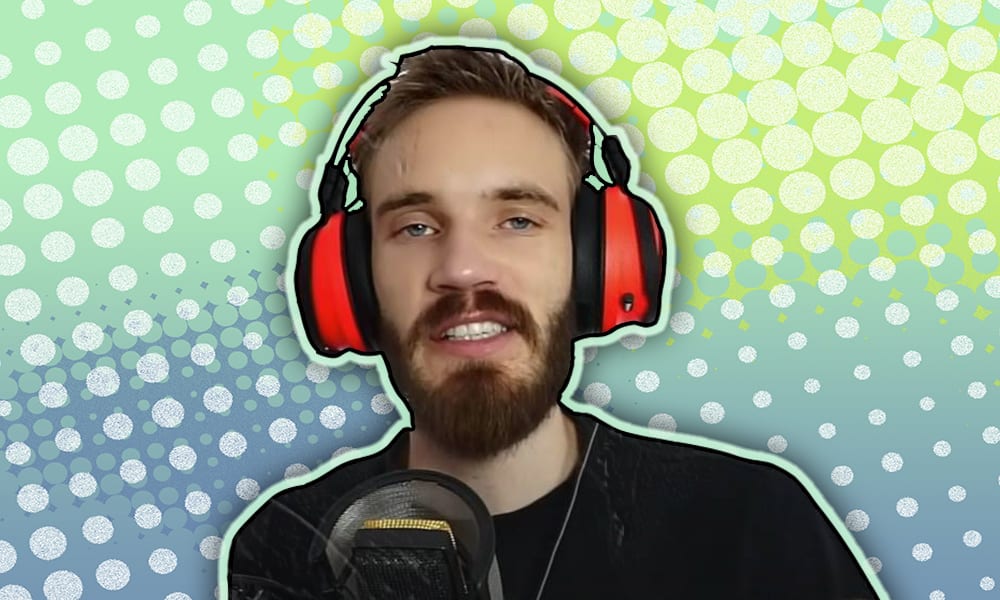 Felix ‘PewDiePie’ Kjellberg has taken to his YouTube channel to share his thoughts on the recent streams from Natalia “Alinity” Mogollan, including her emotional breakdown during a July 2nd live stream.

Alinity got emotional when she discussed the hate on the internet she received a ton of online hate after issuing a copyright strike on Kjellberg’s YouTube channel back in 2018, for a joke he made about “Twitch thots.”

When talking about the matter on stream, Alinity said — “The sh*t you guys say really affects people, okay? You guys have no idea how many times I’ve wanted to kill myself.”

Alinity, who has received tons of criticism over the years, has vowed to “be better”. but PewDiePie had his own thoughts to share about her stream.

“I can’t feel sad for her” PewDiePie said during his stream (h/t Dexerto). “It’s obviously horrible that she got to that point, but to get people to stop harassing her would be so easy. I feel like I tried to help her at the end of my videos when the drama was getting out of hand. It was so clear that she didn’t want to own up to what she did” PewDiePie said.

“She didn’t want to be like ‘yeah, even though I technically wasn’t the one who copyright striked the videos, I still took credit for it, and I was acting all up in arms about it.’ [With] some acknowledgment, I think people would have backed off, but I could see so clearly that she had no intention of doing that whatsoever.”

The popular Youtube streamer would go on to say that Alinity “played into [being the victim]” and drew resentment because she refused to apologize.

“More and more things happened with Alinity that was outside of my drama ⁠— she did the whole cat meme, and fed a cat some vodka, and she threw her cat over her head ⁠— and she didn’t get banned. I think people’s resentment that she was some untouchable figure [on Twitch]…and she became the villain of the internet,”PewDiePie said.

He also commented about the constant hate Alinity has experienced.

“The internet is ruthless, and it’s disgusting how it gets so far that it’ll drive people to become suicidal” he said.

“I’m all against that, but the internet is surprisingly forgiving as well. If you own up to what you’ve done, it’s always the easiest way to get people off your back.”

“Long story short, I don’t really care. I don’t want an apology. Just move on and maybe own up to the cat stuff at least. No shifting blame, or just move on. I’m sure [Alinity] will be fine.

“I’m sure she’s gone through a lot. Unfortunately, that’s how it is online when you do bad things. I can speak from experience, it’s not easy, it’s tough as hell. Still, knowing all this, I don’t have much sympathy. Maybe I’m just an a**hole.”

Most of Capcom’s Game Sales Are Digital 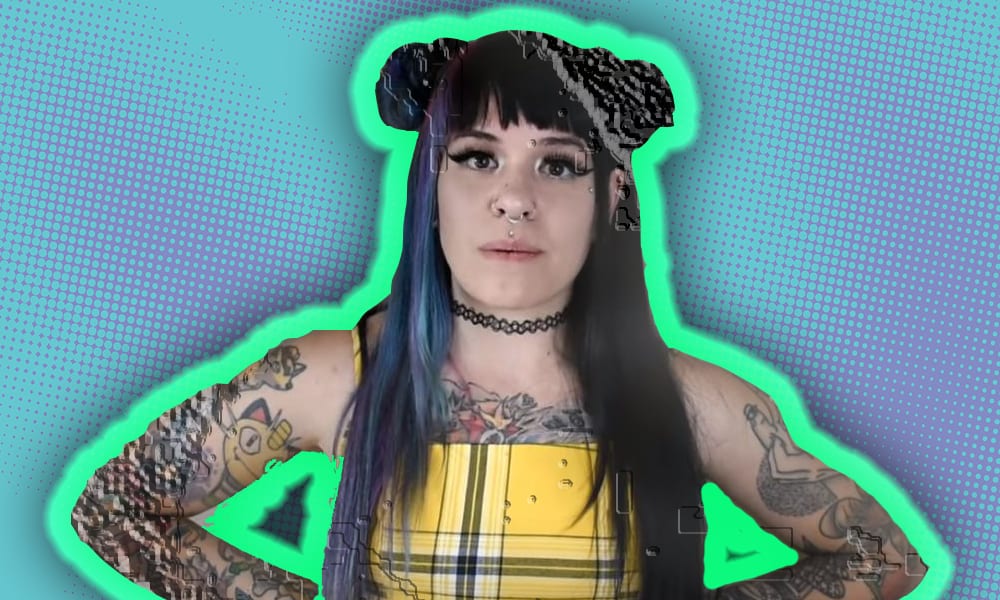 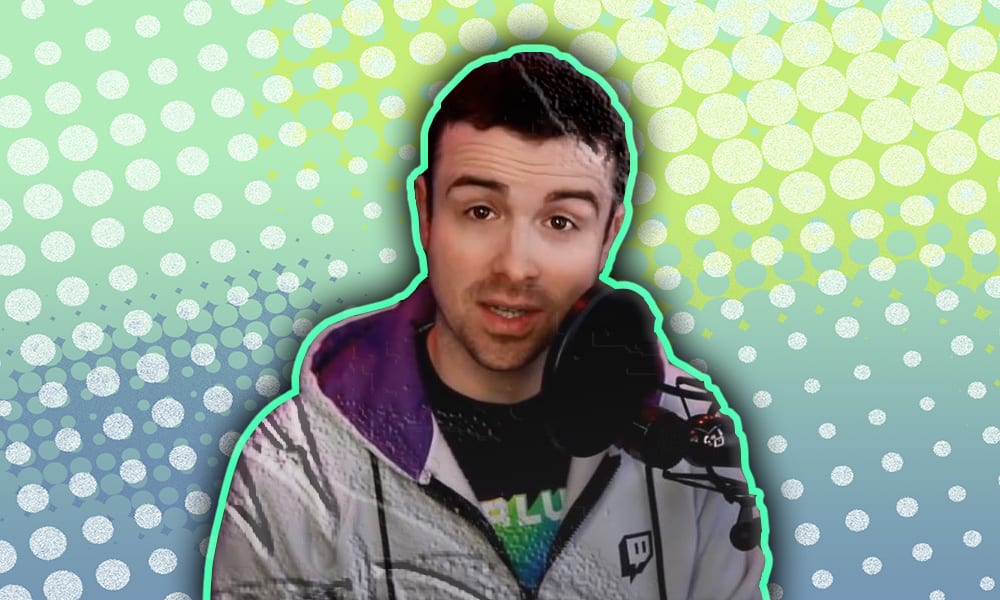