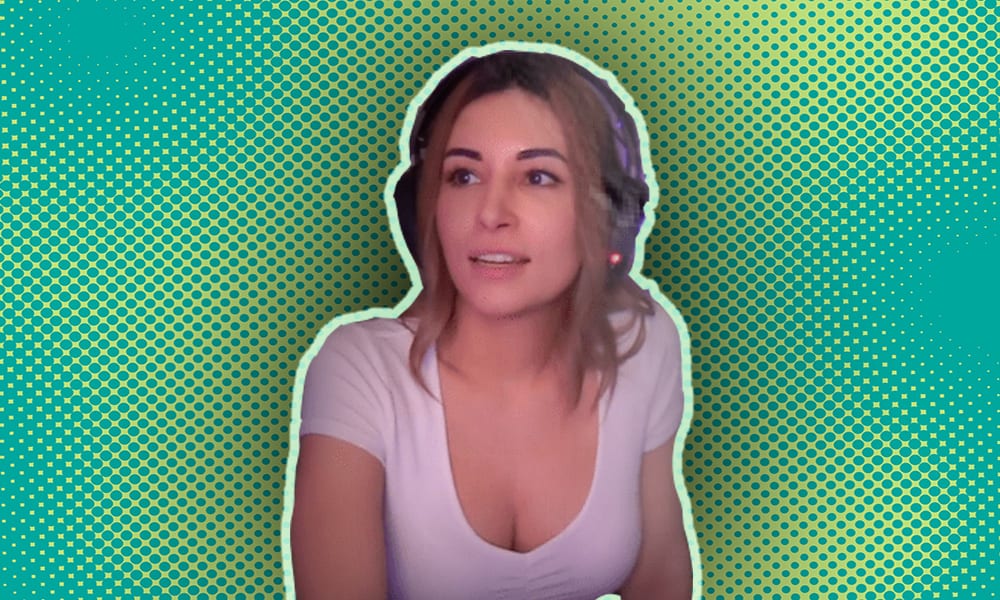 Alinity has raised the ire of viewers and fellow streamers in the past, with many pushing for the platform to ban her, and many questioning why she has seemingly been allowed to get away with so many TOS violations without punishment.

But, the 32-year old streamers seems to agree that Twitch’s admin staff do let some of their bigger streamers “get away with more” but doesn’t believe she receives any favortism.

“I think there’s a double standard in Twitch. But, I don’t think it’s a male versus female standard” Alniity said, during an appearance on Mizkif’s “Who Is” podcast (h/t Dexerto).

“I think it’s a big versus small standard” she continued. ” [Twitch] Staff pays attention to larger streamers more…they’ll take a different avenue rather than a ban.”

Alinity also eluded to the infamous cat drama that spark outrage over on-stream apparent animal abuse, saying that Twitch should have issued her a ban for what went down.

However, she contends that it was animal abuse.

“It was not animal abuse” the streamer said. “I’ve seen animal abuse, and this really was not it, dude, f**king PETA were tweeting at me, f**king idiots” she said.

“I invited the ASPCA to my house, they had a look here and [they] said my animals were fine.”

Alinity stated that Twitch should be “more open” on their ban reasons and “do more” as she believes that they don’t provide the updates because it’s “too much work.”

Despite her admissions, it’s unlikely that much will change with Twitch, even as one of their most popular female streamers points out what the majority of their audience, and content creators, have been complaining about for years.