Sega has officially announced ‘Team Sonic Racing’ with in what Sega describes as “the best elements of arcade and fast-paced competitive style racing.”

The game will drop this Winter on Nintendo Switch, PC, PlayStation 4, and Xbox One, and a new trailer will hype you up for it’s release.

Packed with several single player, 4-player multiplayer, team co-op, and online modes, along with characters made up of  “rival teams across the Sonic Universe”, the game is a must-have for Sonic universe fans.

Related Topics:segaTeam Sonic Racing
Up Next 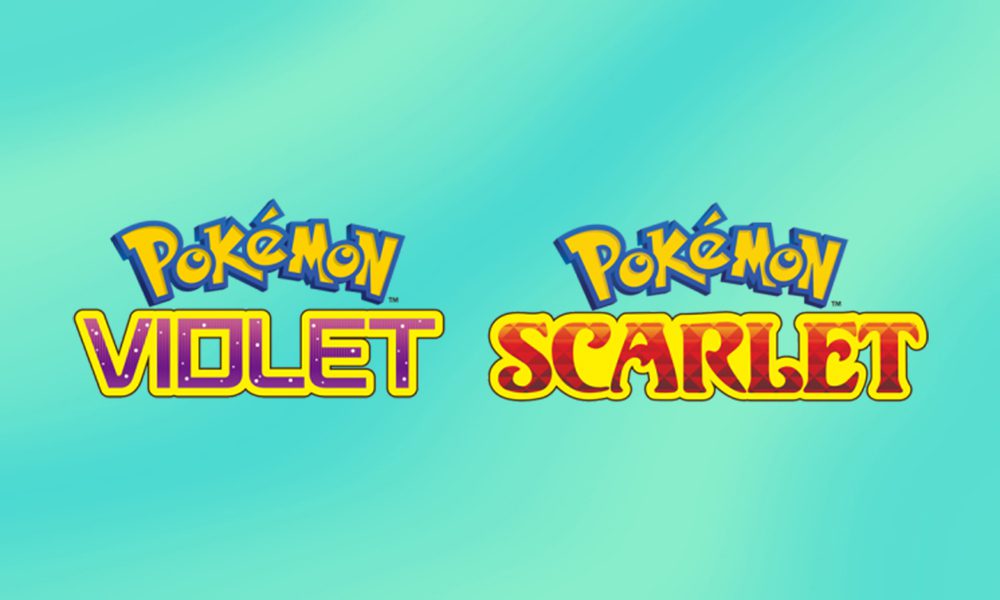 Nintendo has made history thanks to releases of Pokémon Scarlet and Violet which shifted 10 million copies, including both physical and digital sales, in just 72 hours making them the fastest-selling video games to have ever been released on Nintendo consoles.

Despite technical issues that has garnered criticism, the games are among the trend of AAA game launching during the third quarter and their incredible successes, such as Sony’s God of War Ragnarok and Call of Duty: Modern Warfare 2.

The International Court of Arbitration has officially ruled that Planet Entertainment’s selling and distribution of Cooking Mama: Cookstar infringed upon Office Create’s IP, according to an official statement.

Furthermore, the court determined that the game release was unauthorized and unfair competition. The game was released back in 2020 for platforms such as the Nintendo Switch and the Playstation 4.

Office Create is now in the process of removing both digital and physical Cookstar units from the market and it cannot be found in either the Nintendo eShop or the Playstation Store.

“Office Create commenced arbitration before the International Chamber of Commerce International Court of Arbitration (“ICC”) against Planet and its CEO, Mr. Steve Grossman, to enforce its rights and enjoin further infringement from, inter alia, the manufacture, distribution and sale of the unauthorized “Cooking Mama: Cookstar” video games. By way of a Final Award dated October 3, 2022, the ICC Arbitral Tribunal has found, among other things, that Planet and Mr. Grossman were not authorized to release the Cooking Mama: Cookstar Switch and PS4 games in 2020 and 2021 respectively, that the license agreement had been validly terminated, that the unlicensed “Cooking Mama: Cookstar” products infringe Office Create’s trademarks under 15 U.S.C. § 1114 and common law and registered copyrights under 17 U.S.C. § 501, that they had engaged in unfair competition, that the packaging, labeling and games themselves falsely identify the origin of goods as “Office Create” in violation of 15 U.S.C. § 1125(a), and that they are financially liable for their conduct.” 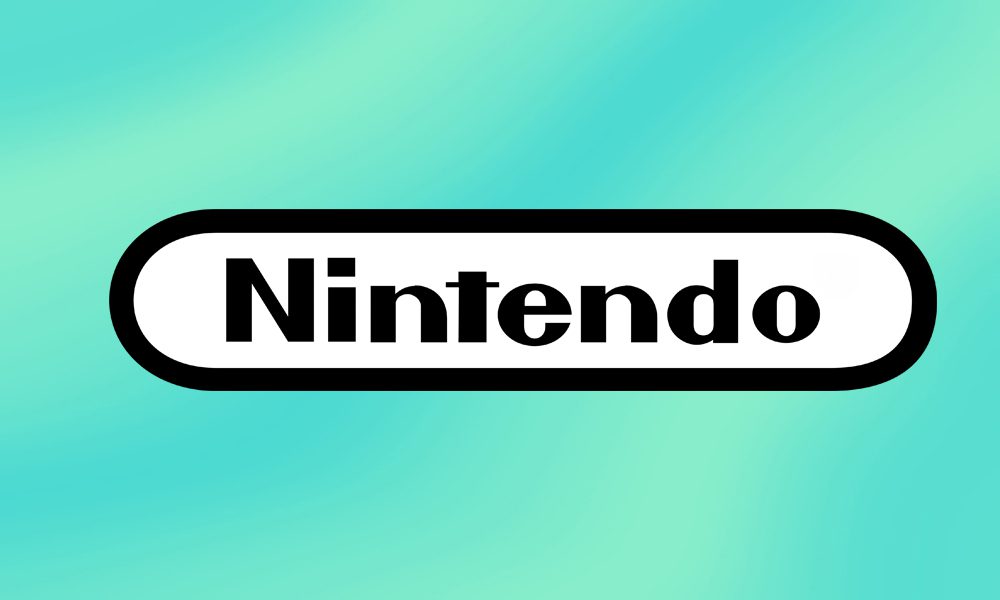 Nintendo and DeNA are joining forces on the launch of a new joint venture company, which will be called Nintendo Systems, that will intend to “strengthen the digitisation” of Nintendo’s business, and is slated to being operations in April 2023.

Nintendo Systems remit will be research and development, as well as “the creation of value-added services.”

The company with be based in Tokyo, Japan and will be a subsidiary of the platform holder, focus on R&D for digital services. Nintendo is providing 80% of the capital required so they will operate as a subsidiary of Nintendo.

The new company will be led by director and president Tetsuya Sasaki.