Players of the MMORPG Neverwinter are about to get lucky this weekend.

No, not that type of “lucky.” Today, Arc Games announced the return of the Tymora’s Gift Event.

According to a news release, Tymora, the goddess of luck and victory, has returned to “bestow her favor upon all adventurers!”

Like every Neverwinter event, there will be an NPC at a central location for players to interact with. For “Tymora’s Gift,” the goddess has sent one of her disciples, a Luckbringer, to the dais in Protector’s Enclave. 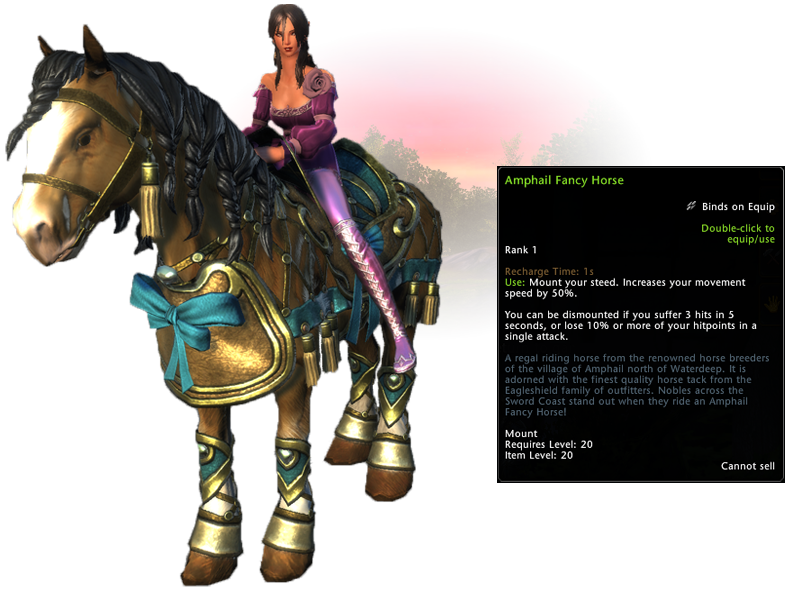 Favor of Tymora is a currency found in Gift of Tymora or as a bonus with the purchase of the following Zen Market items: 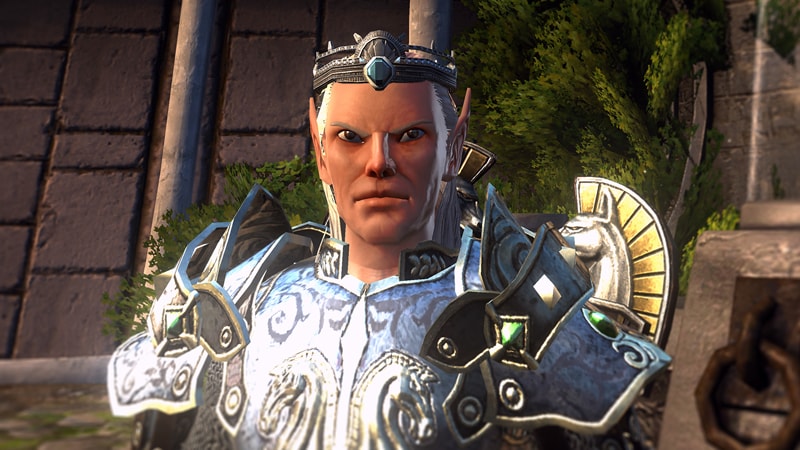 For players who do not want to spend their Zen, they can find “Gift of Tymora” from enemies. “Gift of Tymora” potentially contains several treasures. Below are the items with their descriptions from the Arc Games website.

Lorewise, Tymora is one of the oldest deities in the Forgotten Realms/Neverwinter, all the way back to when Ed Greenwood was running the campaign and she was known as “Tyche.” She is a god that any good and neutral characters can follow whether they are a rogue who is looking for fortune or heroes who just want to do good in the world.

Notable worshippers of Tymora include Doust Sulwood and Rathan Threntraver, who were both Knights of Myth Drannor.