Heroes of Neverwinter, your newest adversary awaits in Castle Ravenloft.

Neverwinter just launched its Ravenloft module on PC – the 14th module since the game dropped in 2013.

While it has been fun for players to face powerful villains in the Forgotten Realms, Ravenloft gives players a chance to battle a new adversary whose origins lie outside of Faerun – an adversary who is considered one of DND’s oldest and most dangerous enemies.

Below is his biography from the Ravenloft Wikipedia Page

Strahd Von Zarovich was allegedly the first Vampire and the dark lord of Barovia.

After fighting a series of wars, he retired to the valley of Barovia and had a fortress named Castle Ravenloft built, after which his brother Sergei came to live with him. Strahd’s beloved Tatyana was in love with Sergei, so Strahd made a dark bargain with one of the powers in the Amber Temple. Strahd killed Sergei and Tatyana threw herself off Ravenloft’s overlook. Strahd was then cursed by his parents in the form that he would always be trapped in Barovia and not even death would relieve him of his curse. His guards turned on him and shot him with their arrows but he did not die, he became a vampire, the first vampire.

But the vampire lord isn’t the only dangerous foe for Neverwinter’s champions. Heroes will come up against all kinds of undead, werewolves and ghouls. 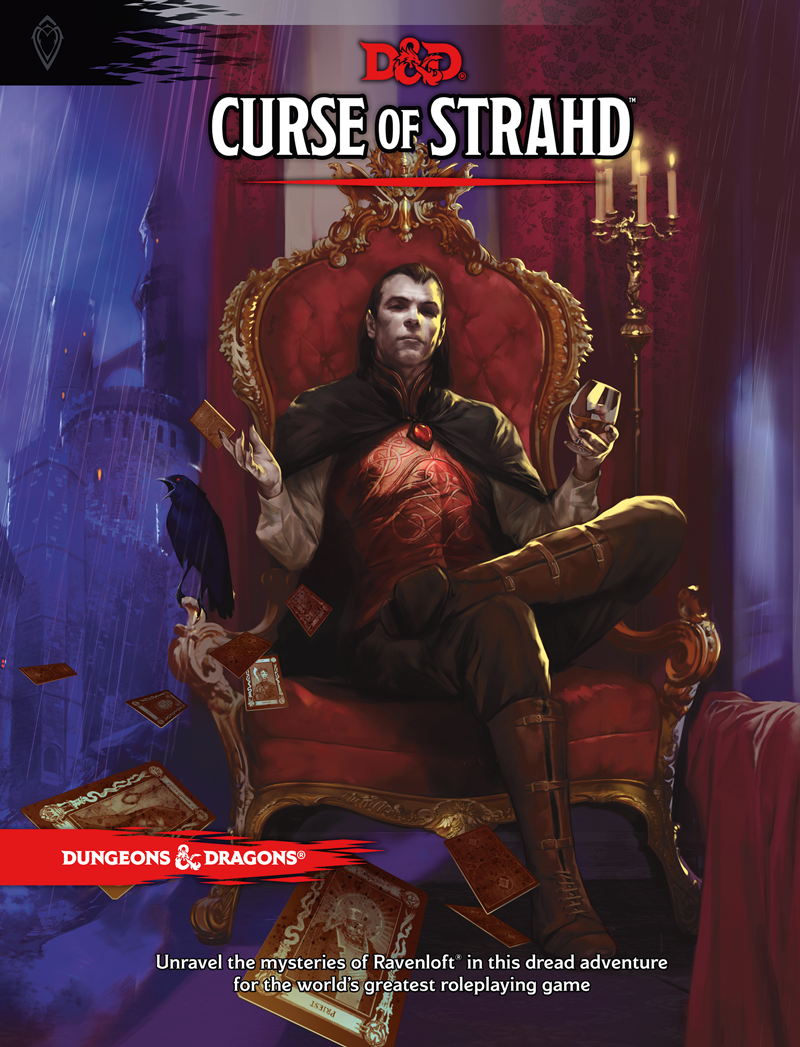 But heroes won’t be battling Strahd’s forces by themselves. There will be factions who will aid players, one being the Vistani.

The Vistani are an elusive group of wanderers that roam the land of Barovia. Your first encounter with them will not only start you on the right path into the land of Barovia, but will also endear yourself to them. In doing so, they will set you up with an appropriate set of gear to help you as you brave the mists; a very gracious set of 8 pieces of gemmed 460 gear, as well as a Vistani weapon set and 3 trinket artifacts.

Heroes also have a chance to get some high-level gear from the Yen Store and from dispatching foes.

Some of the new items added to the Zen Market include

From June 26 to July 26, heroes can visit the Rewards Claims Agent for Ravenloft Treasure Chests.

While PC players are already playing in Ravenloft, console players won’t have to wait too long to begin their hunt for Strahd as the module is expected to come out for Playstation 4 and Xbox One soon.