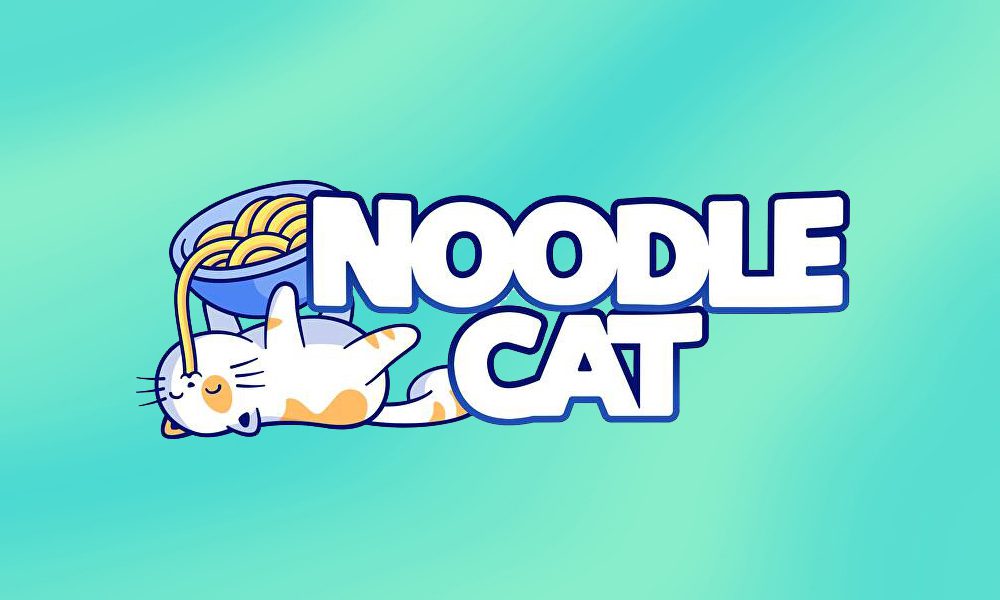 Noodle Cat Games has officially announced that they have raised $4.1 million in seed funding as they aim to build a new studio centered around “a flexible, iteration-based development model rooted at the intersection of trust, creativity and empathy.”

The funding round was led by Makers Fund, with participation from 1Up Ventures and Epyllion

Their team is also composed of former talent from EA, Bioware, Popcap, and Flying Lab Software.

“Our industry is notorious for demanding immense personal sacrifices in order to get a game to the finish line,” CEO David Hunt said, according to an official statement issued on the Noodle Cat website.

“Usually, it’s not malicious. The time pressure and fleeting nature of financial success make it easy to stack one seemingly minor sacrifice on top of another. I’ve seen this grind too many coworkers to dust. In one heartbreaking case, I lost a friend and mentor to heart failure far too early in his life, due to overwork.”

Related Topics:Noodle Cat
Up Next 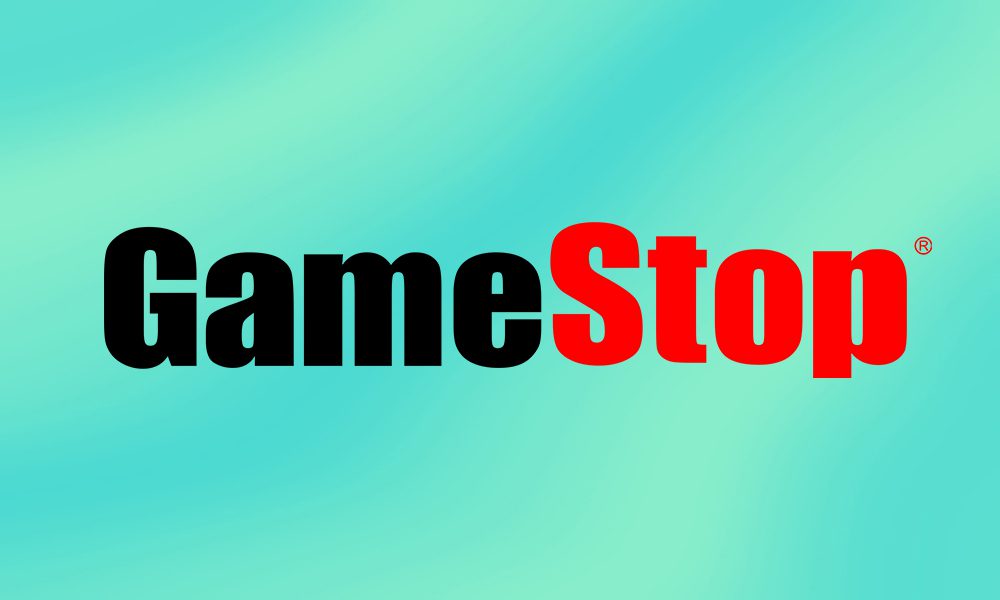 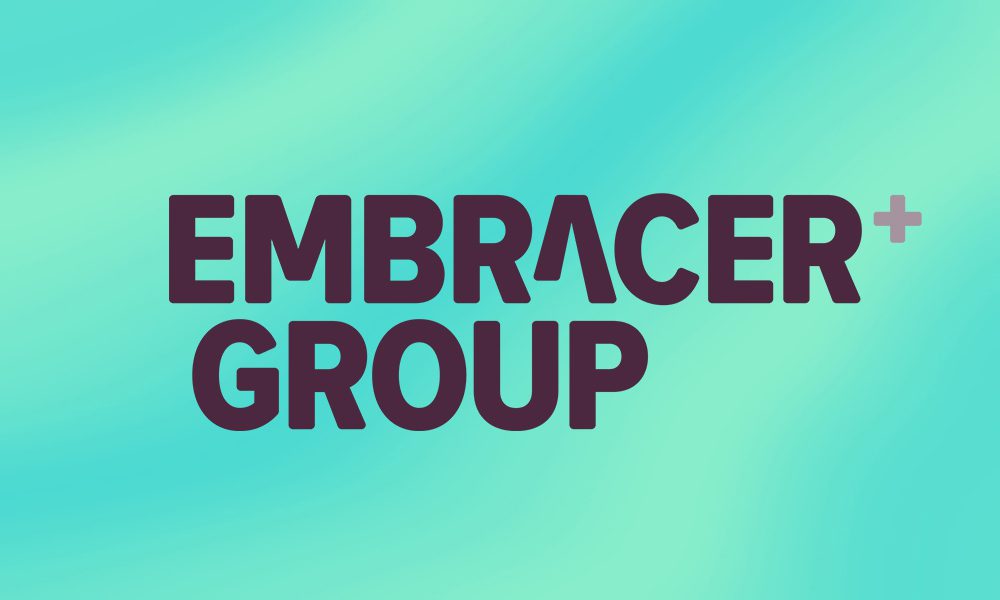