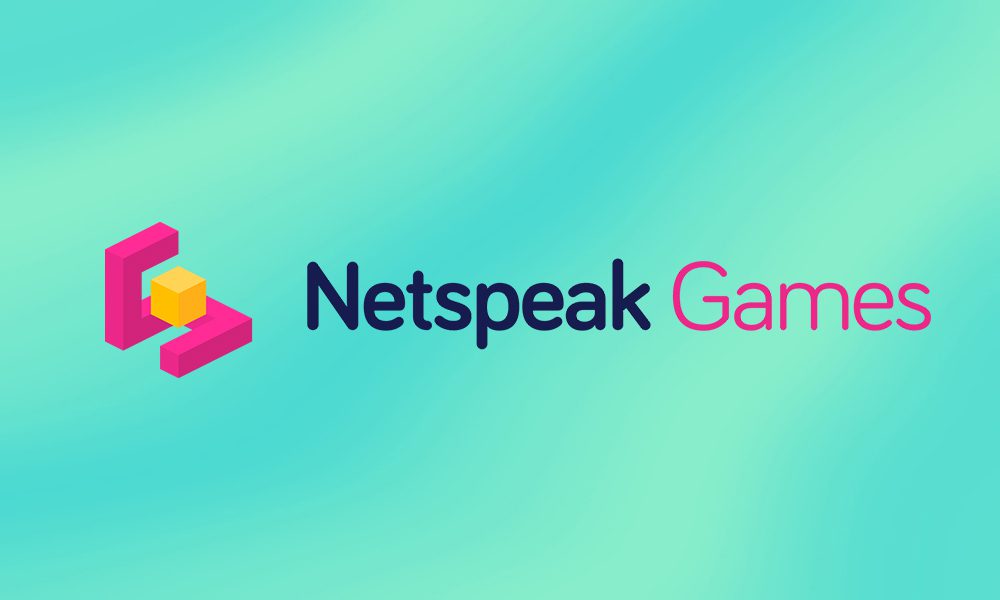 United Kingdom based game developer Netspeak Games has officially completed a Series A investment round of $12 million, which was led by venture capital firms LakeStar and Project A and a host of other contributors.

Netspeak Games, which was founded in 2019 and has built a team of former employees of some major games companies, has raised $16 million in funding to date and the Series A round brings them to new heights.

“I’m thrilled on behalf of my whole team that I get to share this funding news today,” said CEO Callum Brighting (h/t GamesIndustry.biz)

“Building a company during a pandemic has been a challenge – but I’m pleased to say that by being supportive, kind and continuing to prioritise our studio culture above everything else, we are now a world-class team backed by industry leading investors.”

Related Topics:Netspeak Games
Up Next 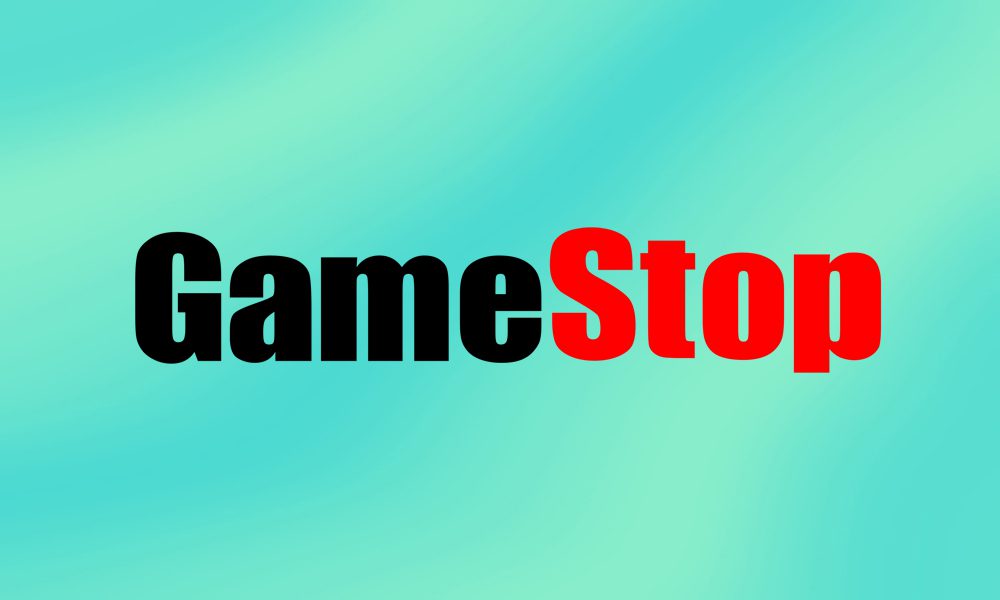 GameStop is again reporting quarterly losses despite growing sales, ever since the meme stock boom that helped lift the company off life-support, in a way, and their earnings report for the three months ended July 30th has been released.

The report showed that GameStop is continuing a troubling trend of quarterly losses, which is now at six consecutive quarters, but also shows the first year-over-year decline in sales since RC Ventures’ Ryan Cohen and two of his associates were added to the board of directors back in January 2021.

Net losses: $109 million, compared to $62 million in the year-ago quarter

“I want to begin by reiterating the deep appreciation we have for our stockholders’ unrivaled enthusiasm, passion, and support,” CEO Matt Furlong said. “As we work to transform GameStop, these remain unique tailwinds for us, ones we always recognize and value.”

“When we think about the GameStop of the future, we expect our stores to help us maintain connectivity to customers and sustain localized order fulfillment capabilities across more geographies,” he said. “This is why, even as we continue evolving our ecommerce and digital asset offerings, stores will remain a critical piece of the company’s value proposition.” 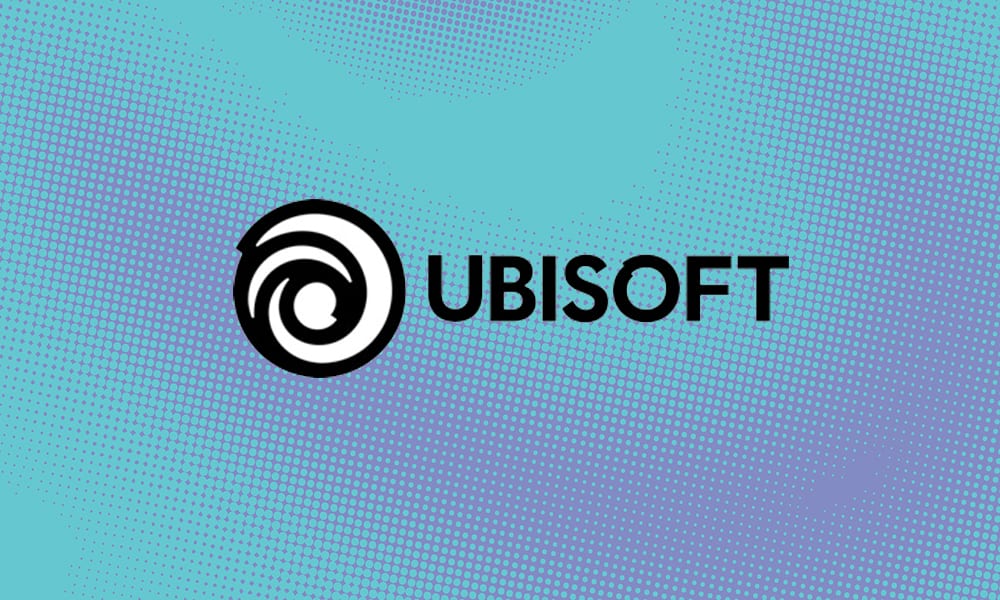 Tencent is again making it’s mark in the gaming world, purchasing 49.9% stake in Guillemot Brothers Limited, the holding company of Ubisoft, as well as a 5 percent voting stake in the company, according to Reuters.

Tencent already held a 4.5% stake in Ubisoft, but now moves to obtain more control as Ubisoft prepares it’s next slate of game releases. The deal stats that Tencent can reportedly raise its stake in Ubisoft up to 9.99%.

“The expansion of the concert with Tencent further reinforces Ubisoft’s core shareholding around its founders and provides the company with the stability essential for its long-term development.” said Yves Guillemot, CEO and Co-Founder, Ubisoft.

“In a context where platforms and business models are converging, this transaction, which validates our strategy and highlights the strong intrinsic value of the assets we have built over the long term, is excellent news for our teams, gamers and shareholders. Tencent is a key shareholder partner for many of the industry’s leaders, who have created some of the most outstanding video games. This transaction reinforces our ability to create strong value over the coming years.”

“The team at Ubisoft has shown an impressive ability to consistently create world-class entertainment along with a diverse portfolio of brands that include some of the most successful franchises in the industry,” said Martin Lau, President of Tencent. “We are excited to expand our engagement with the founders, the Guillemot family, as Ubisoft continues to develop immersive game experiences, and to bring some of Ubisoft’s most well-known AAA franchises to mobile. This agreement also aligns with our philosophy to invest alongside creative founders with full confidence that they will lead their companies to new heights.” 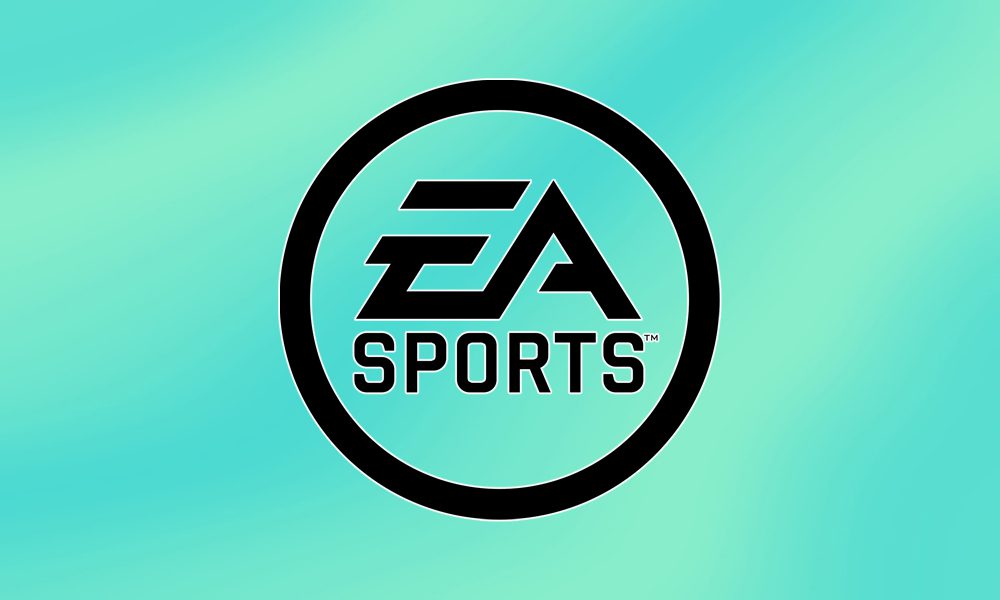 Amazon is expected to officially announced their acquisition of Electronic Arts (EA) in a massive move, however financial details regarding the deal are not currently available, according to USA Today.

EA had been seeking an acquisition from a bigger, and the likes of Disney, Apple, Comcast, and Amazon were linked to EA, but it appears that Amazon has the winning bid. The deal marks another major acquisition as Microsoft acquired Activision Blizzard.

It will be interesting to see how Amazon manages EA, and it there are significant plans for integrations with their other properties, such as Twitch.