Now that Fortnite Season 6 has arrived, it’s time to catch you up to speed with all the changes that have been made with the launch of the new season.

Added momentum functionality to Grapplers. When hitting a moving object (vehicle, player), its momentum will be added to your launch force.

Moved the ATK horn to down on the D-pad to allow for autorun.

Traps can no longer be placed on wire fences.

Optimized performance when many players are on screen.

Players will now have an option in the Locker to select their preferred music choice. Unlock new music from the Season 6 Battle Pass.

Changed the processing of footsteps to add more contrast between above/below. Below steps now sound more “echoey” like they’re coming from the basement.

Increased the distance that you can hear open/close Glider sounds.

Increased the audio range for players skydiving to match that of players gliding.

Added a doppler pitch effect to the gliding audio.

Related Topics:Fortnite
Up Next 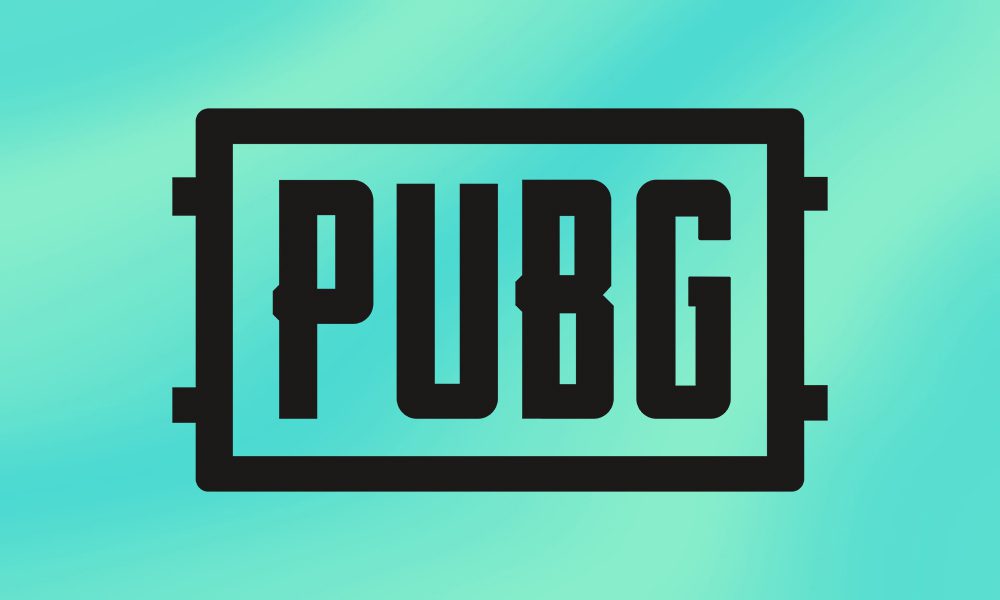 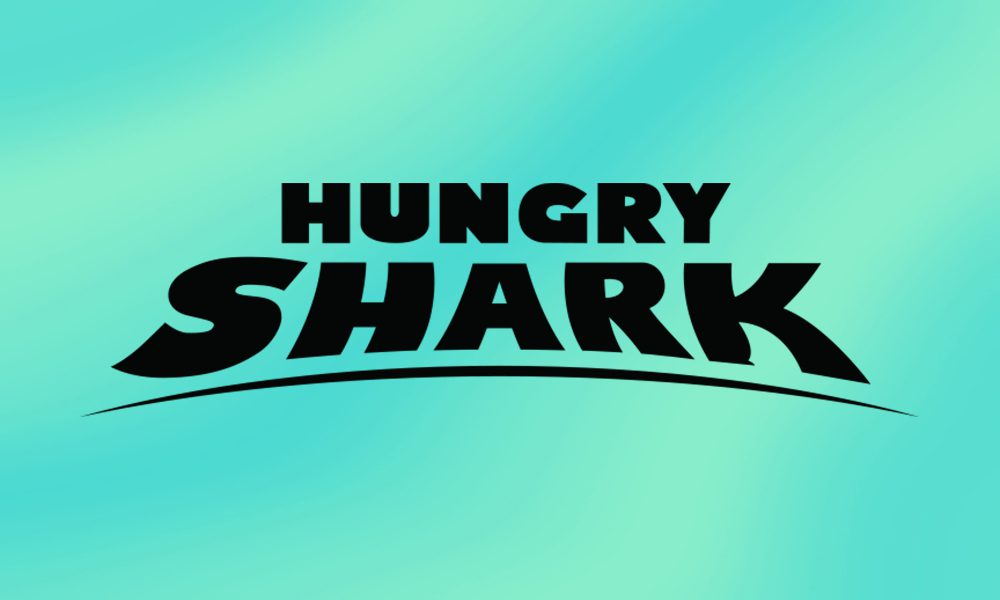