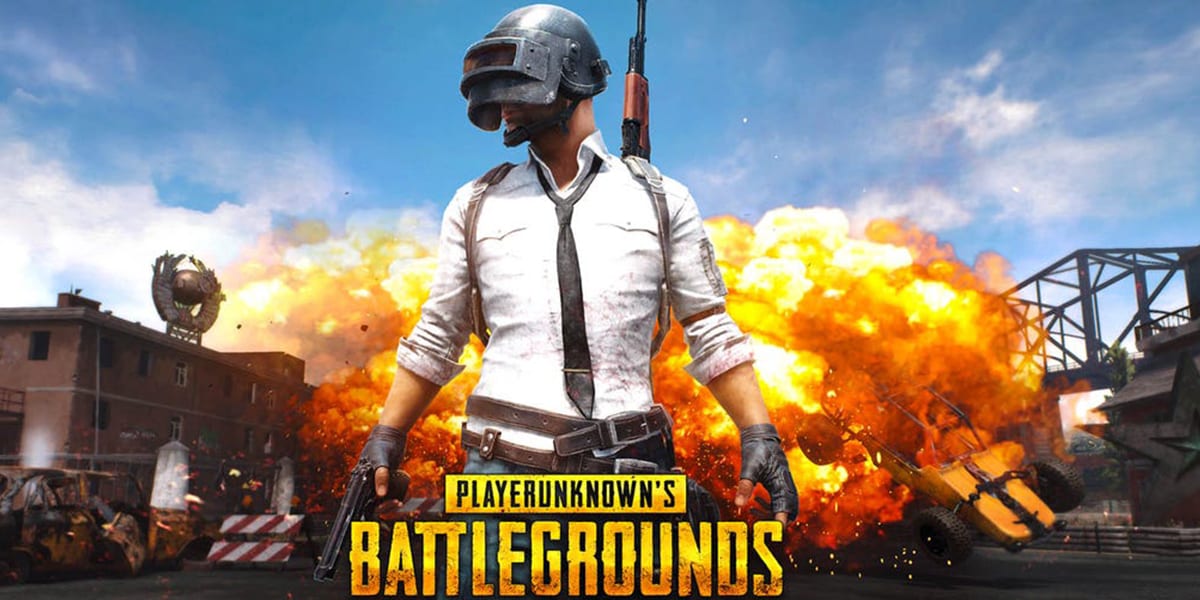 Less than a few months after the mythical Pokemon Mew was introduced to Pokemon Go, Generation II’s Celebi has made its way to the game.

During the Pokemon Go Fest event at Chicago’s Lincoln Park, trainers were given the opportunity to catch Celebi during a quest chain.

IGN provided a description of the questline. During the quest line, trainers had to find Unown, which are Pokemon with 26 different variants in the shape of the alphabet. The Unown spelled the word “Celebi?” – which also marked the debut of a question mark variant for Unown.

Celebi is a green fairy-like creature. It has round toeless feet, three-fingered hands, and clear wings on its back. It has a round head that comes to a curved point. It has large baby-blue eyes with thick black rings around them, and a pair of green antennae with blue tips.

Often found in forests, Celebi is a Mythical Pokémon, known in legend as the “Voice of the Forest.” It is able to travel through time and exist simultaneously throughout time, and plant life flourishes wherever it has been. As seen in the anime, it is able to bring deceased Celebi back to life and restore plants to perfect health. It was shown in Pokémon Colosseum that Celebi has the power to instantly cause the Purification of any Shadow Pokémon and can be summoned at Relic Forest with the melody of a Time Flute. Despite living in forests as its guardian, Celebi only shows itself in areas and times of peace. It has been regarded that as long as Celebi are seen throughout the world, a prosperous and bright future is still in store for the Pokémon World.

Celebi is the latest Generation II Pokemon introduced to the game – the only Johto Pokemon that hasn’t been introduced in Go is Smeargle. Surely, this will be a great story for film content creators and even video game voice over actors to focus on

In Pokemon lore, Celebi is the guardian of Ilex Forest. It first appeared in Pokemon Crystal, where only able to be caught from the wild in Pokémon Crystal with an event activated by the GS Ball. Celebi has been available through events and promotions in subsequent Generations.

Like other mythical class monsters, Celebi does not evolve into any other Pokemon.

In anime series, Celebi appeared in “The Green Guardian” where the Pokemon Ranger Solana, Ash and friends helped it. It played a major role in the Pokemon movies “Celebi: The Voice of the Forest” and “Zoroark: Master of Illusions.”

Outside of Pokemon, Celebi has appeared in Super Smash Bros. Melee, Brawl and for 3DS.

Catching Celebi was a nice treat for Pokemon trainers who attended the event. Niantic hasn’t revealed if and when Celebi will be available to players who did not attend Go Fest.

Waiting for Celebi to appear in Go might irritate some trainers who didn’t attend Go Fest. While trainers like myself will have to wait for the Green Guardian to appear on their roster, I don’t mind the wait. People who were willing to spend the money and time to participate in the Go Fest event in Chicago should be rewarded with something extra, like a mythical Pokemon or an exclusive gift.

If Niantic decides to implement Celebi worldwide, trainers will likely have to complete a questline to catch it, similar to Mew.

Related Topics:celebigamingPokemonPokemon Go
Up Next