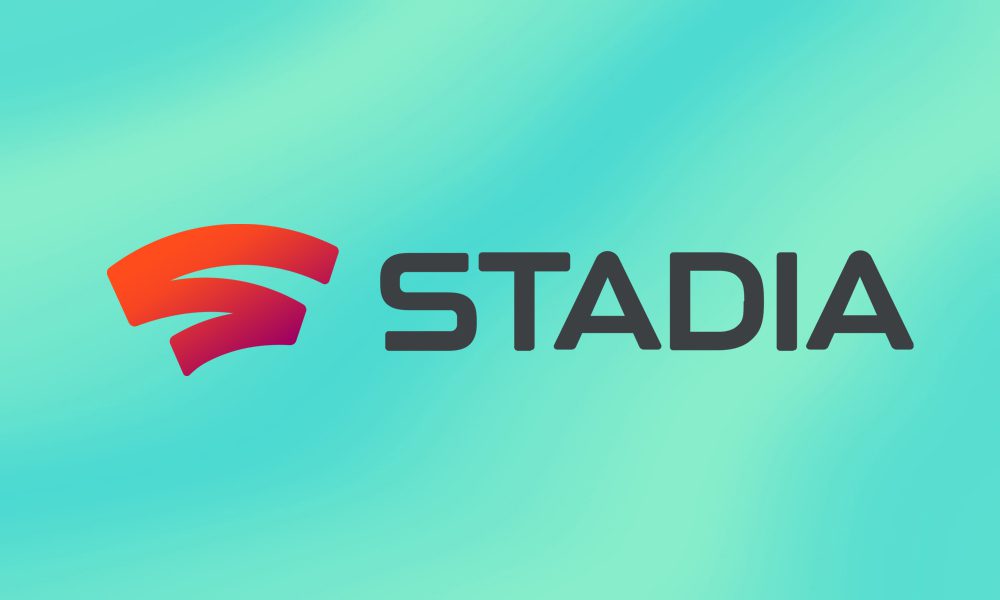 Google announced that it is shutting down it’s Stadia gaming service effective in January 2023, the company announced this week.

Google is offering full refunds to anyone who bought Stadia hardware, namely the service’s optional controller, or games on the service (but not for its Pro subscription plan). Google is also cancelling pre-orders, zeroing out any future subscription fees and taking its gaming library offline after Jan. 18, 2023.

Stadia launched back in 2019, with Google intending to disrupt the industry with it’s introduction of a platform that was centered on streaming. However, with very few exclusives and an unattractive subscription model as it’s main offering, traction was slow with Stadia.

Coupled with Microsoft’s moves into the industry, becoming a bigger threat and competitor thanks to it’s Xbox Game Pass system, Stadia was dealt a rough road to travel.

“While Stadia’s approach to streaming games for consumers was built on a strong technology foundation, it hasn’t gained the traction with users that we expected, so we’ve made the difficult decision to begin winding down our Stadia streaming service,” Stadia’s GM Phil Harrison wrote in a blog post.

Related Topics:Google Stadia
Up Next