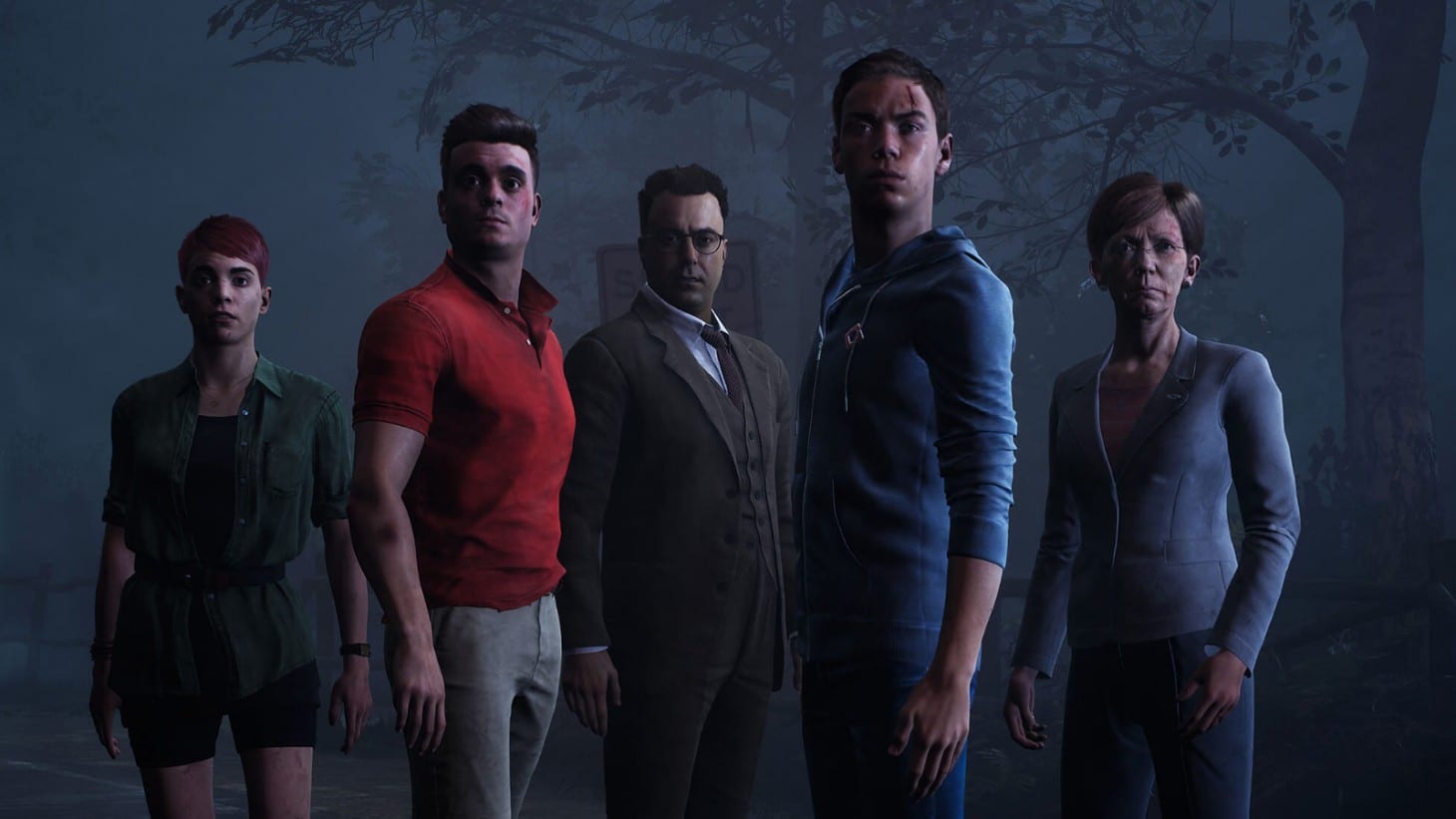 Until Dawn studio Supermassive Games is rolling out the second entry into The Dark Pictures Anthology which will arrive this October for Playstation, Xbox One, and PC.

This entry follows the first, which was Man of Medan that was released in August 2019.

According to the official synopsis: “Trapped by a mysterious fog in the abandoned town of Little Hope, four college students and their professor search desperately for a means of escape whilst visions from the town’s gruesome and sinister past haunt them from the shadows. In order to stay alive, they must uncover the mysteries behind these dark apparitions before evil forces drag each of their souls to hell.”

WWE 2K Battlegrounds Out this September

Xbox boss Phil Spencer says that Xbox Game Pass will not be making it’s way to competing consoles, or consoles outside of the Microsoft brand.

Spencer says that competitive platforms aren’t “really interested” in having the “full Xbox experience on their hardware”, during  an interview with Game Star.

“The thing about other gaming console platforms is we’re not able to bring a full Xbox experience on those platforms,” Spencer said (h/t TweakTown).

“In places where we have, like mobile phones like we’re doing now with xCloud coming to Xbox Game Pass Ultimate” Spencer continued.

“What we’ve done with PC in bringing our full Xbox experience there. Because we know when somebody is playing one of our Xbox games there is an expectation that “I’ve got my Xbox LIVE community, I have my achievements, Game Pass is an option for me, my first-party library is completely there”.

“The other competitive platforms aren’t really that interested in having a full Xbox experience on their hardware. But for us, we want to be where gamers want to be and that’s the path that we’re on.”