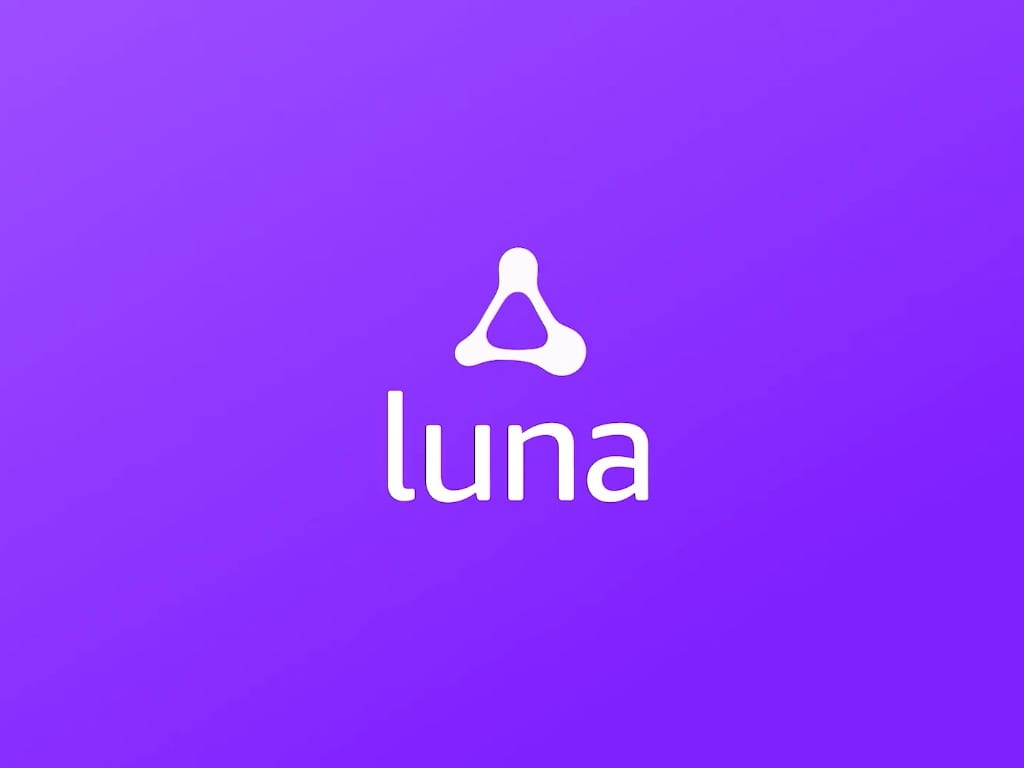 Amazon has officially announced it’s new cloud gaming platform ‘Luna’, which had bee rumored to be in the works since last year under the codename “Tempo”, and it will be available on PC, Mac, Fire TV at launch, and iPhone and iPad (via web apps), with an Android version planned for after launch.

As of right now, users in the United States can request access to the streaming service starting today, but there is currently no available information on when it will become available internationally.

Luna will be available for an “introductory price” of $5.99 per month during its early access phase, and gives subscribers the ability to play Luna Plus channel games across two devices simultaneously, offering 4K / 60fps resolution for “select titles.”

More than 100 games will be available via the Luna Plus channel, including — Resident Evil 7, Control, Panzer Dragoon, A Plague Tale: Innocence, The Surge 2, Yooka-Laylee, GRID, Abzu, and Brothers: A Tale of Two Sons, at launch.

Amazon has also partnered with Ubisoft for a specific “gaming channel”, saying (h/t The Verge); “Players who subscribe to this channel will have access to their favorite Ubisoft titles in up to 4K resolution, mobile gameplay, and access to new titles when the channel launches like Assassins Creed Valhalla, Far Cry 6, and Immortals Fenyx Rising the same day they release. This is the first of multiple Luna game channels in development, where customers can play games from their favorite publishers and genres.”

Amazon’s Luna will have Twitch integration, which should be good news for twitch streamers looking to incorporate it into their channels and streams.

Amazon also announced its own Alexa-enabled Luna Controller, which will cost $49.99 during the early access period and is being described as:

“Luna Controller is Alexa-enabled and connects directly to the cloud to effortlessly control your game, featuring a multiple-antenna design that prioritizes un-interrupted Wi-Fi for lower latency gaming. In fact, our testing showed a reduction in roundtrip latency when playing Luna Controller with Cloud Direct vs. Luna Controller via Bluetooth, with reductions of between 17 to 30 milliseconds among PC, Fire TV, and Mac. Because the Luna Controller connects directly to cloud servers, players can easily switch between screens — such as Fire TV to mobile phone — without additional pairing or configuration changes.”