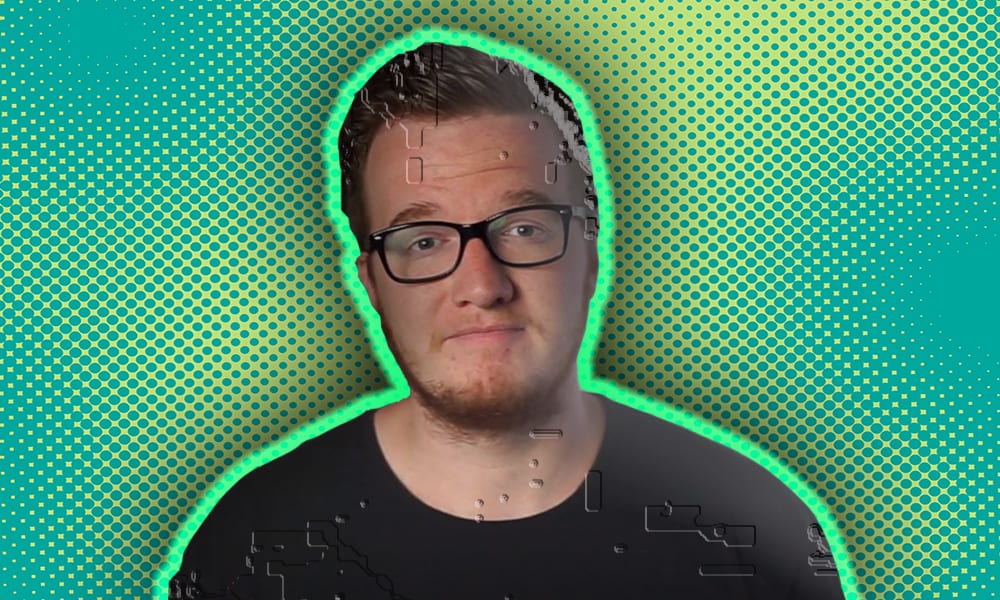 YouTuber Craig ‘Mini Ladd’ Thompson has finally issued a full apology for his conduct, several months after accusations surfaced that he had sent inappropriate messages to children.

Mini Ladd has initially apologized back in September by admitting the allegations were true and that he was taking “full responsibility”. In June two women came forward accusing Mini Ladd of messaging them inappropriately. The women were 16 and 17 years of age.

One of the women claimed that Mini Ladd would use his popularity and power over his fans to solicit nude pictures and engage in conversations that were inappropriate.

“To Halley and Ash, I’m sorry guys,” Thompson said in the video (h/t Dexerto). “You were my friends, I failed you. I was only thinking of myself and I was being stupid. And I wish I could take it all back.”

“I also wanted to add in here, that a lot of people think I haven’t apologized to these girls,” he explains, before confirming that he messaged the women privately to apologize, despite objections from his “PR team.” He shows a screenshot of the message sent, but blurs the content to keep it private.

“The reason why it’s taken me so long to make this video, is I was scared,” Thompson concludes. “That’s the reason I went back to Northern Ireland – not to ‘flee charges’ – but just to go back with my family.

“I’ve been in therapy for the past six months, and as much as I know I’ve broke your guys’ trust, I don’t expect daffodils and rainbows after this, I want you guys to build up trust in me over time.”