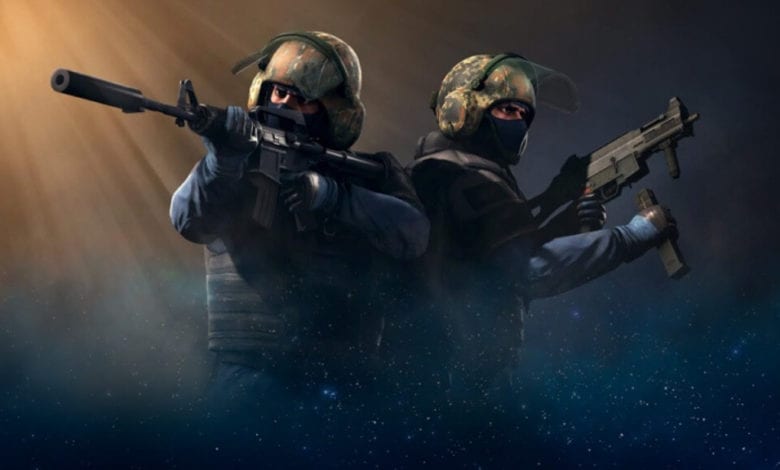 The response comes in the fallout of a report published by the ESIC that named several CSGO pro coaches who continued to use unfair tactics.

“As our follow up, we have decided that coaches that exploited the camera bug will be ineligible to participate in some number of future Valve-sponsored events–that number to be determined by the extent of the abuse.”

Here are the permanently banned CSGO Coaches, according to Dexerto.

“I did nothing wrong and get punished the same. Honestly just heartbreaking and infuriating at the same time,” Evil Geniuses head coach Wilton ‘zews’ Prado said in a tweet. “Thanks to everyone who knew about / abused this bug. Thanks to CSGO who can’t even acknowledge their own fault in all of this.”