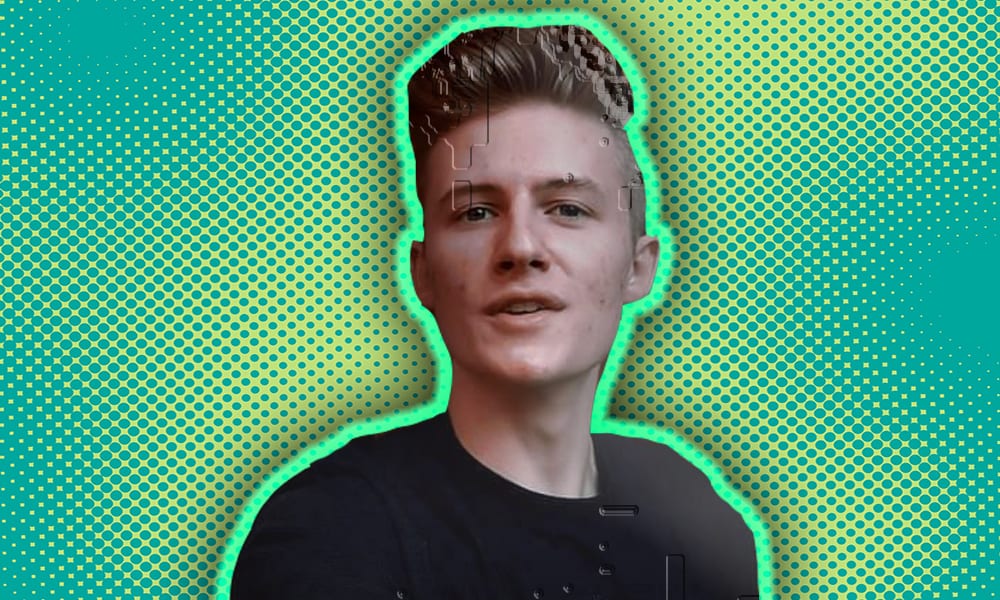 Twitch streamer Mason ‘Symfuhny’ Lanier has denied allegations that he used a racial slur during a recent live Twitch stream, and has spoken out about his side of the story.

Symfuhny stirred up some controversy for a stream that went live on February 27th that appeared to show him using racist language when talking about a hike with fellow streamer Ali ‘Myth’ Kabbani, and the clip was posted on both Twitter and on Reddit.

Myth shared his thoughts, saying: “Even though we heard it, he didn’t say it” he explained. “Symfuhny has the learned behavior and patterns of a 12-year old child. The kid’s awkward, scrawny, weak, bad at FPS games, and then on top of that he doesn’t know how to speak proper English.”

“I talked to Symfuhny and he genuinely mumbled up some words and it came out like that. Listen, if Symfuhny, by rare chance did slip, I would be the first person to be having a conversation with Symfuhny.”

“I would like to say, first of all, I didn’t say it,” Symfuhny said, according to Dexerto. “A lot of people are like, ‘It’s about being accountable, just admit to it,’ dude I’ve literally never, I’ve never had this word in my vocabulary, ever, okay? Ever, not once.

“I stutter, I talk fast. it came out, sounded like I said something I didn’t.

“But I mean, there’s a lot of people who think I said it, so I don’t really know what else I can do to defend myself but say I didn’t do it.

“I really didn’t say it, I swear. Never have, never will.”