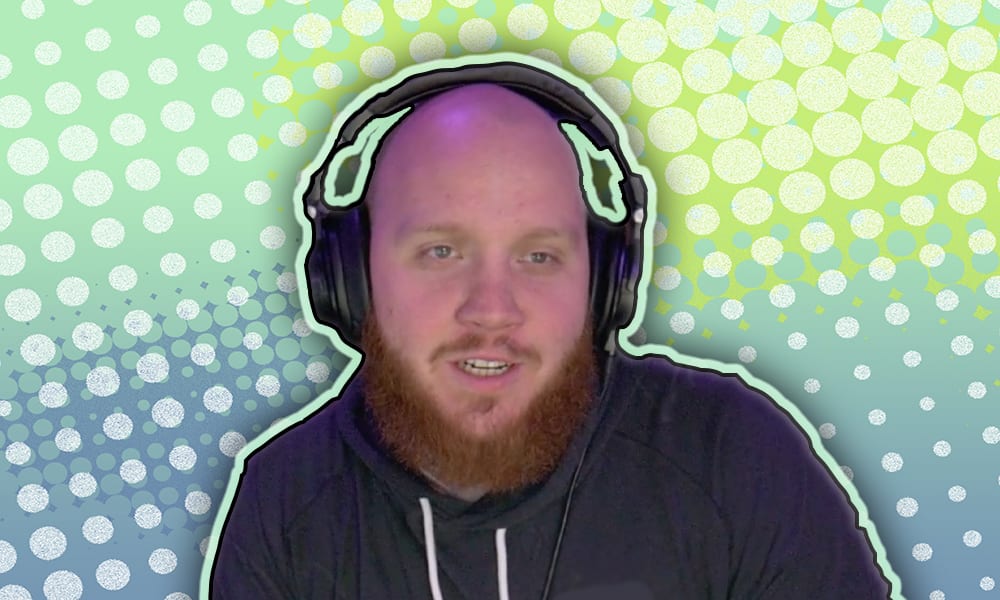 Timothy ‘TimTheTatman’ Betar made headlines last week when he officially announced that he would be leaving the Amazon owned Twitch streaming platform and bringing his content over to YouTube.

Now, TimTheTatman is talking about what led to his decision to leave Twitch for YouTube, pointing to his friendship with Dr Disrespect, who exclusively streams on YouTube, as one of the factors in his move.

“I’m very happy that I can play with Doc again today and forever,” TimTheTatman said (h/t Dexerto). “I mean, if there is one thing that I know myself and my community has missed a lot, it’s games with Doc. Having that camaraderie back and forth [was great].”

“When we are streaming together, both of us are having a great time because it’s just such easy back and forth. He’s quick-witted, and I’m a literal sit-down comedian. And that dynamic, I know a lot of people missed that, myself included.”

Now, fans will get to see TimTheTatman streaming with Doc again soon!

Related Topics:Dr DisrespectTimTheTatman
Up Next

Pokimane On Break from Twitch, Returning on Wednesday