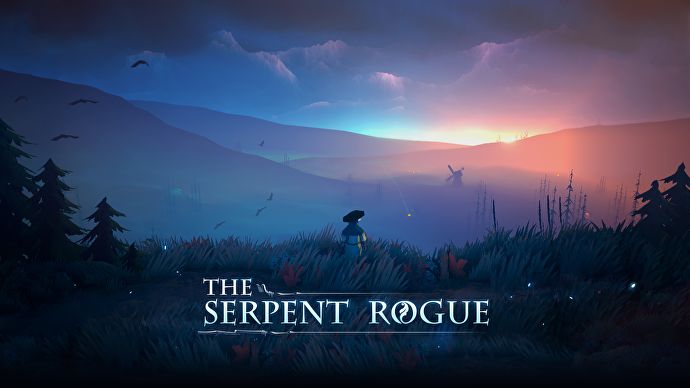 Team17 officially announced that Sengi Games’ open-world roguelike title ‘The Serpent Rogue’ will make it’s debut sometime in 2022 and even released a brand new trailer to give gamers a glimpse into what is in store.

“Explore a medieval fantasy world where all your actions have consequences…Gather resources and master alchemy arts to create potions that transform, heal or poison. This is…The Serpent Rogue”

The game is now available for wishlist and demo on Steam.

Related Topics:The Serpent Rogue
Up Next