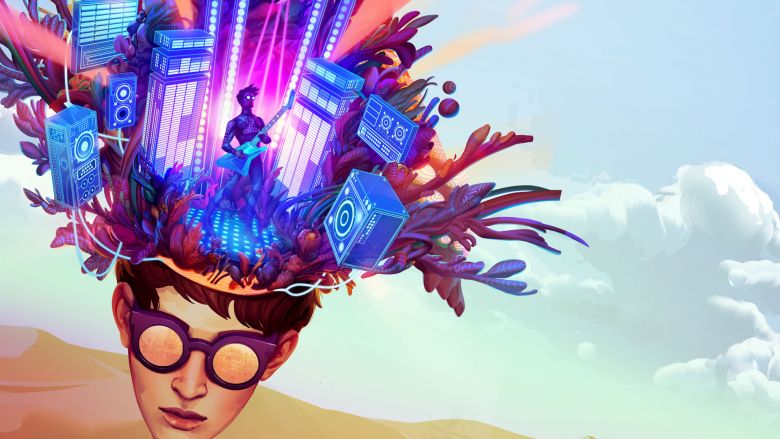 Annapurna Interactive finally revealed an official release date for their anticipated music-infused adventure game ‘The Artful Escape’, which will make it’s way to Xbox One, Xbox Series X/S, and on PC on September 9th.

According to the rundown: “On the eve of his first performance, Francis Vendetti struggles with the legacy of a dead folk legend and the cosmic wanderings of his own imagination.

In an attempt to escape the musical legacy of his uncle, a teenage guitar prodigy embarks on a psychedelic journey to inspire his new stage persona, searching for who he isn’t in an adventure spanning stolen opera houses, melodic alien landscapes, and the impossible depths of the Cosmic Extraordinary.

It is now available on wishlist on Steam.

Explore the Town of Haven Springs in ‘Life is Strange: True Colors’