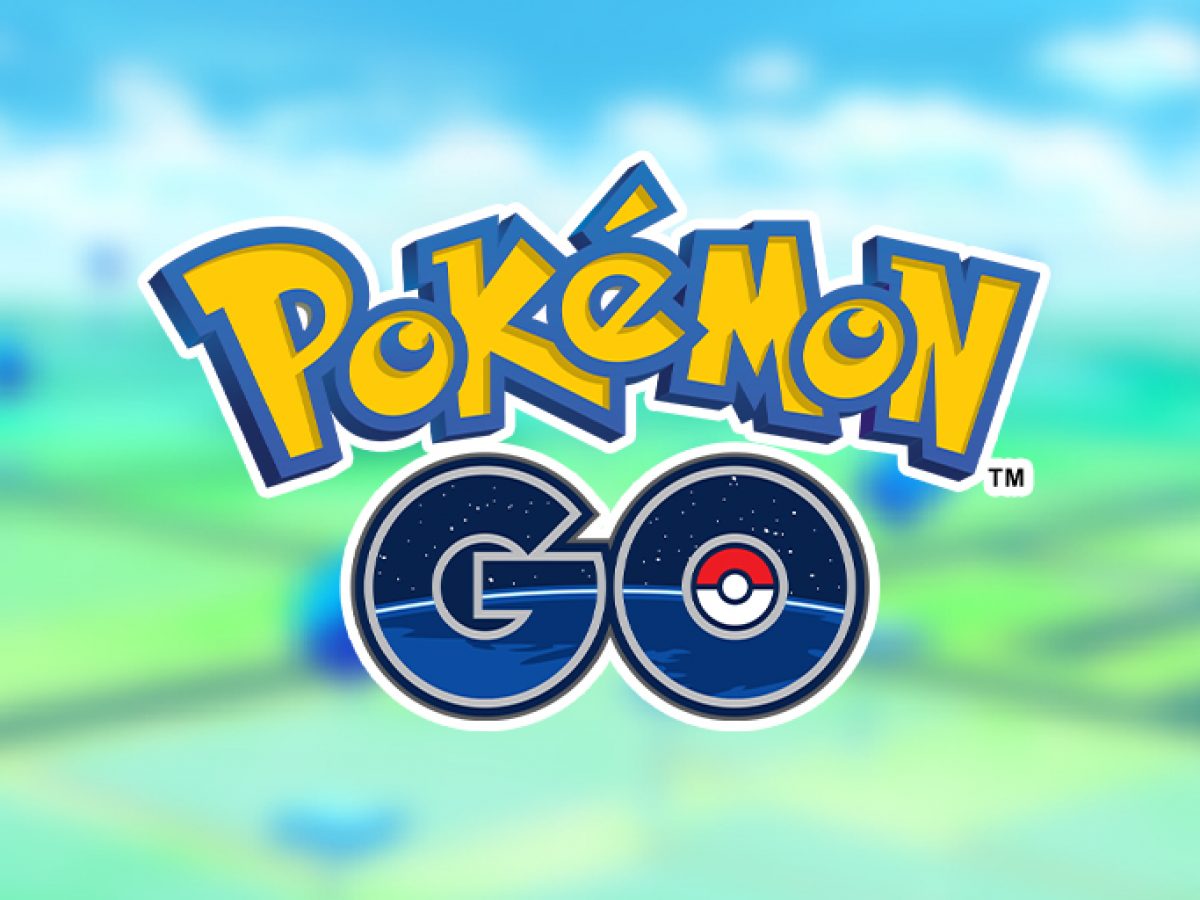 Pokemon Go’s Season of Mischief is set to make it’s arrival later this week on September 1st, but what has fans extra excited is that the new season will feature, and focus on, Hoopa and the all the odd occurrences that will happen throughout the season.

By completing this Season’s Special Research story, players will gain access to an event at the conclusion of the season that will more than likely have something to do with the feature character, Hoopa.

During Tuesday Pokemon spotlight hours, players will earn twice the Stardust when catching Pokemon and Candy for transferring them, and some of those featured Pokemon include Spoink, Baltoy, Skitty, and Alolan Meowth.

Along with a ton of seasonal rewards and activities, a Fashion Week will take place September 21st through the 28th and will not only featured the best dressed Pokemon, but new avatar items will also be available.

The new season kicks off on Wednesday, September 1st and will run through Wednesday December 1st.