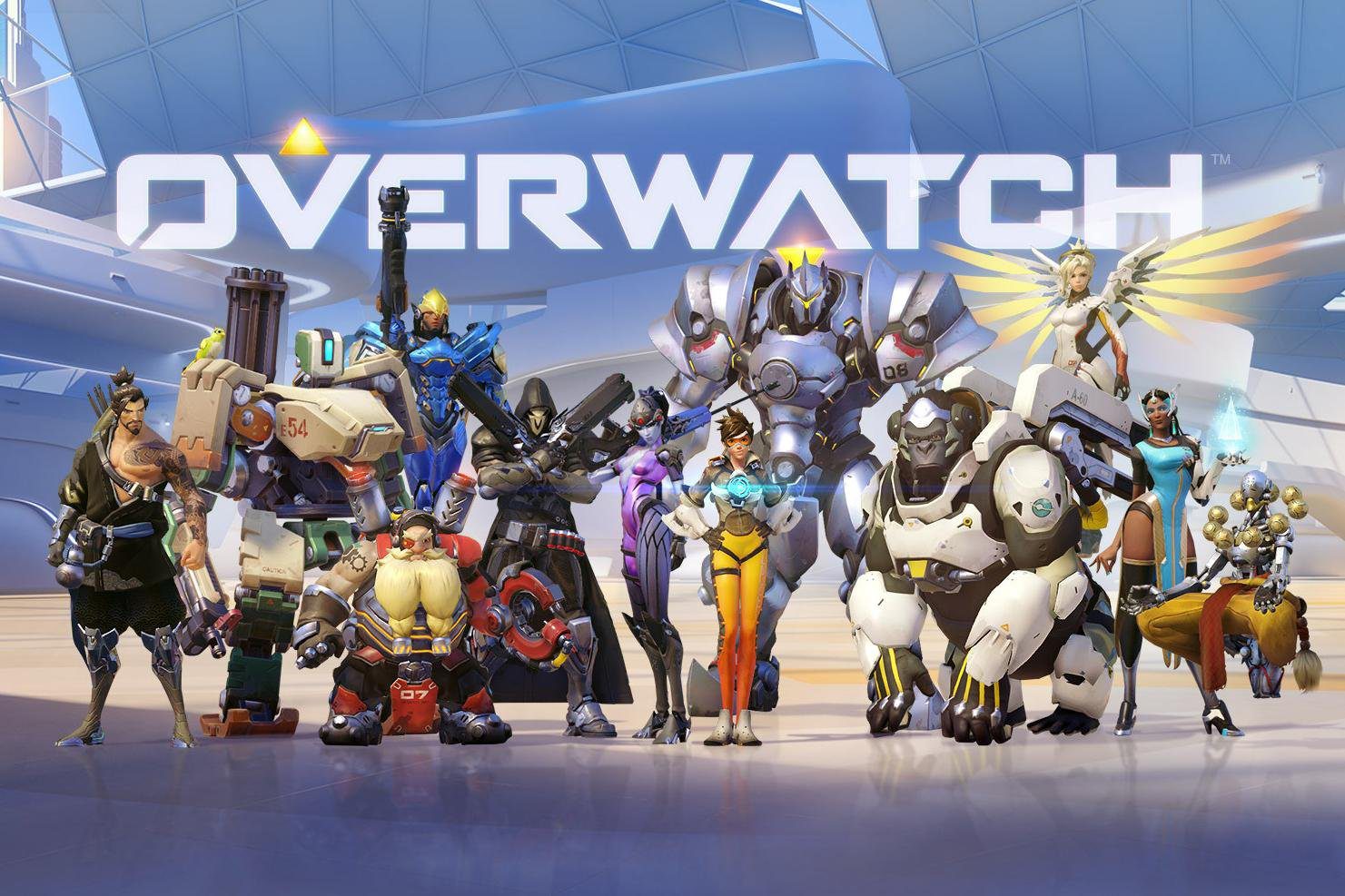 For those of you anxiously awaiting the arrival of Overwatch 2, it looks like you may be a little less than a year away.

While not too many details have emerged about Blizzard’s follow up to the 2016 hero shooter, aside from the game altering from 6v6 to 5v5 format, the game is expected to be drastically different from the original.

According to Dexerto’s Richard Lewis, an internal Activision Blizzard source has stated that getting the game released as soon as possible is of the highest priority at the company with the expectation that it could arrive sometime in Q2 2022, which is from April 1st – June 30th.

“We’re more than aware we need to get it out,” the source said, per the report. “So the word is the dev team has been told to lock in the features the game has, get it fixed and get it shipped. We’re looking to get it out before the Summer of 2022.”

Cursed to Golf Arriving in 2022