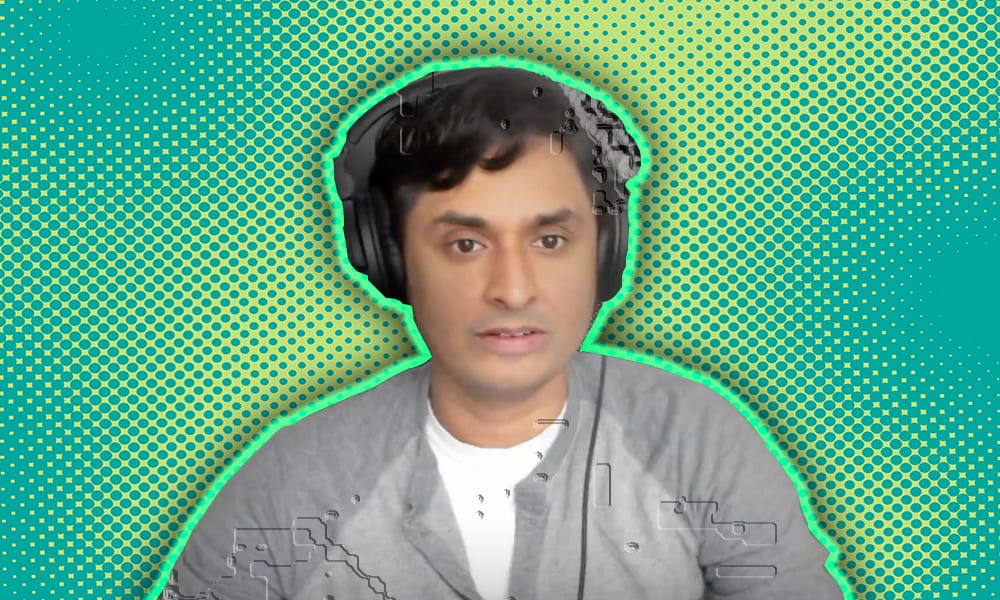 Twitch streamer Dr. Alok Kanojia has used his training and popularity on twitch to discuss mental health despite criticism for doing so. Now, he is talking about his approach, and the importance of self care, including twitch streamers.

Kanojia, 38, is currently located in Houston, Texas and is a Harvard-trained practicing psychiatrist. He has seen an immense increase in visibility for his on-stream talks with other streamers, including the most popular.

Kanojia co-founded the company Healthy Gamer with his wife, Kruti Kanojia, and has build a channel to help raise awareness.

He hopes that the discussion in his stream can have a lasting, positive impact on viewers.

“When they actually learn the stuff that we teach, what they realize is that they don’t need me,” said Kanojia, who also says that what he is doing on Twitch isn’t therapy, as he does before each and every stream.

Knojia has received criticism for what they say seems like therapy, and NPR points out the following:

“The American Psychiatric Association Principles of Medical Ethics says that when psychiatrists are asked to give an opinion about people in a public situation, they can give general advice, “however, it is unethical for a psychiatrist to offer a professional opinion unless he or she has conducted an examination and has been granted proper authorization for such a statement.” The question here is what’s general advice and what’s a professional opinion.”

“You can say ‘I’m not doing therapy,’ but everything that you witness in the show is clearly therapy,” Research Psychologist and Research Director for non-profit Take this, per NPR. “The line is that mental health advocates do not generally provide direct recommendations or opinions about individual cases, whereas mental health professionals do.”

Read the full article over at NPR’s official website.

Bloodstained: Ritual of the Night Retro-Style Classic Mode Is Here