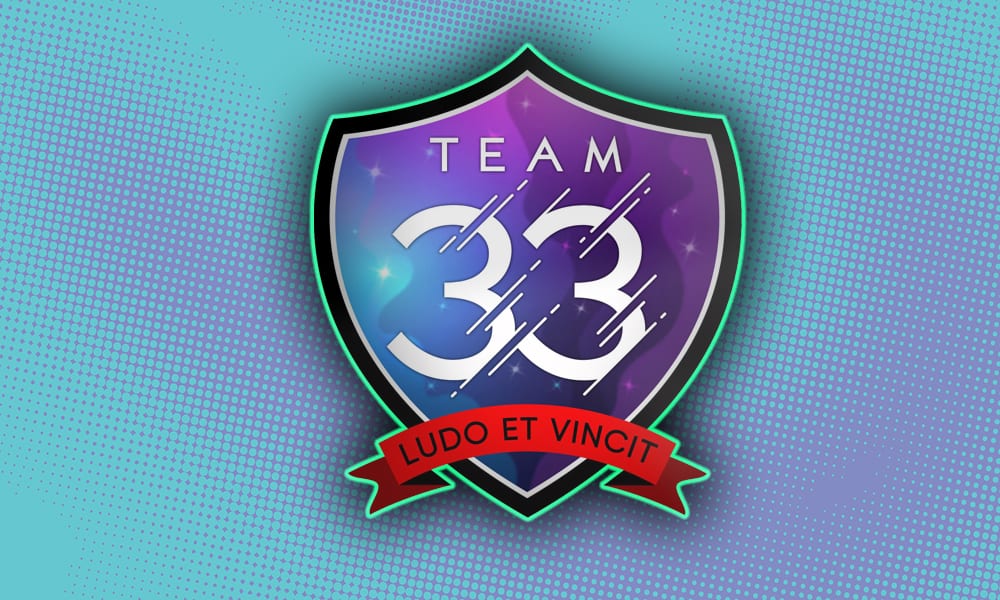 Hollywood base esports team Team 33 has officially announced that Ty Dolla $ign, Rob Weiss, and Kaash Paige have joined the organization as their new Celebrity Ambassadors, according to an official press release issued this week.

“I’ve been a fan of gaming and eSports in general for a long time now, and although it was just a hobby of mine, I’m glad today to be part of a professional organization like Team 33. I’m especially excited about some of the players we’ve signed so far. I believe the team has the potential to go far in the industry,” Paige said as part of the release.

Team 33 is also pursuing partnerships with other high-profile celebrities, investors, and content creators, and more deals are expected to be announced in 2021.

“The whole team is beyond excited to have Ty Dolla $ign, Rob Weiss, and Kaash Paige as our Celebrity Ambassadors. We all share a common passion for eSports and want to see this team succeed at the highest level as well as make money for many charities around the world,” said the CEO of Regal Assets and founder of Team 33, Tyler Gallagher.