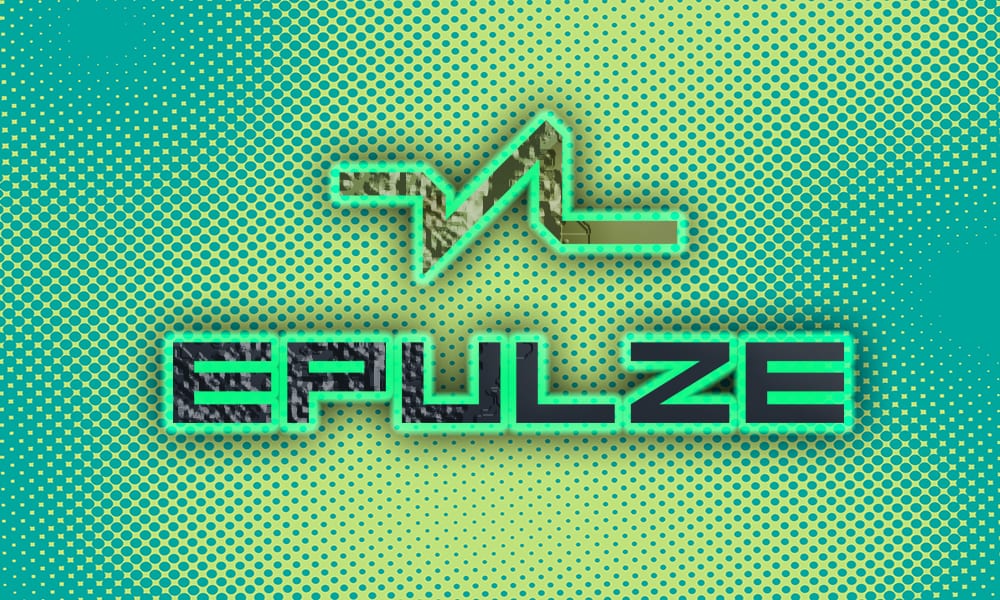 The partnership will see the two companies organize a range of professional and grassroots competitions, with the goal to grow grassroots level esports in Asia.

The partnership kicks off on February 8th with a grassroots Dota 2 tournament, and then again for a special Valentine’s Day event on February 14th.

“At Epulze our vision is to entertain the world through esports” Markus Lövgren, Co-Founder and CMO of Epulze said in an official announcement. “We have seen massive user growth in our primary game Dota 2, and as we add more game titles, we find that VPgame is the perfect partner to work with in reaching even more esports fans.

“It is really great to work with people who share the same passion for growing grassroots esports as we do” Trinity Wu, Head of Marketing at VPgame stated.

“We are glad to be building this partnership with Epulze. Epulze is currently leading the Dota 2 tournament platform and we share the same goal of growing grassroots esports.

“In the future, we hope for more parties to join us in building a more integrated global esports ecosystem together.”