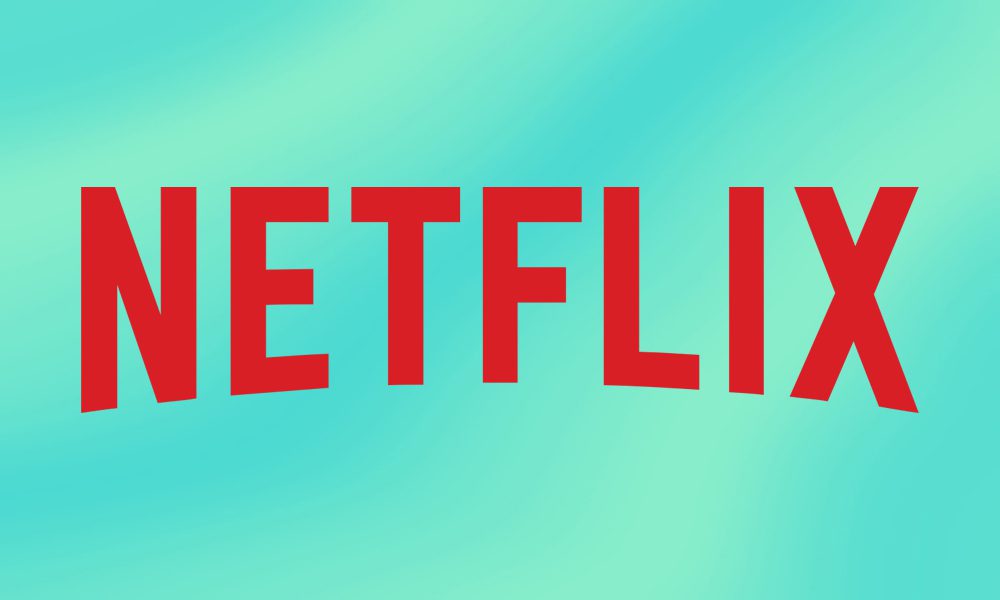 The Seattle based indie game devs also commented on the acquisition, with vice president of game studios Amir Rahimi stating that Spry Fox will “help accelerate our creative development in another beloved genre and add to the growing variety of Netflix’s games catalog that will have something for everyone”, via their official website.

Spry Fox CEO David Edery posted on his blog stating that the studio will retain its focus on ‘cozy games’, with the team already working on Cozy Grove 2 and a “larger, non-violent MMO” that has yet to be announced.

Edery added that there will be “no change in our current development efforts” and assured that all previous games will remain downloadable on their current platforms. He also elaborated on how Spry Fox will benefit from Netflix’s ownership.

“We can continue making the games that we were already making and wanted to make, but with more support and resources to make those games better and bring them to more people around the world,” he wrote.

“We can stop stressing about how our games generate profit on our games and instead focus exclusively on making them as enjoyable and fulfilling to our players as possible. We can collaborate with other creative people within Netflix to hopefully get better at what we do and how we do it.”

Related Topics:NetflixSpry Fox
Up Next 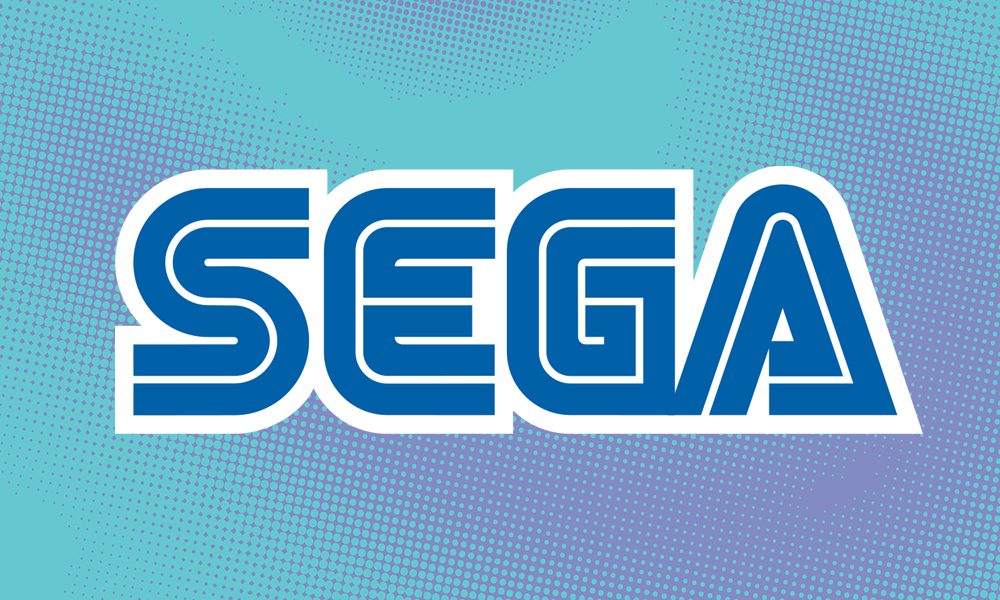 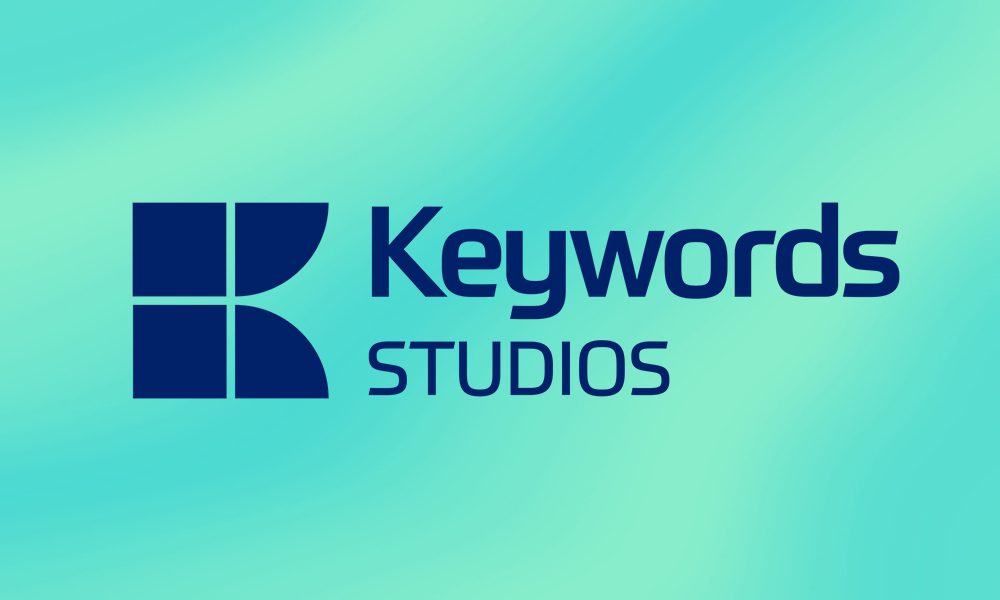