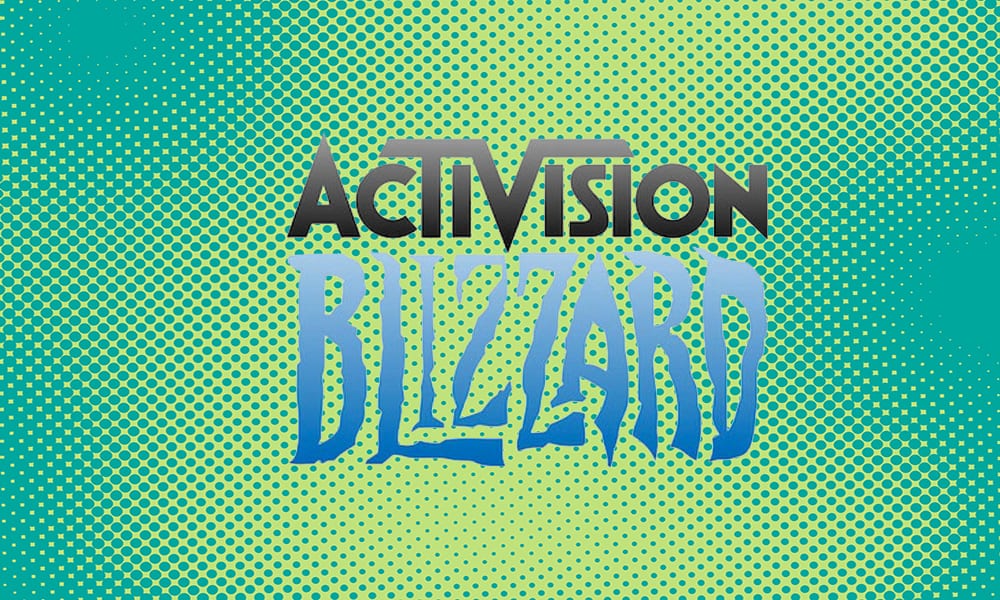 Some of the staff at Blizzard Albany, which was formerly known as Vicarious Visions) have accused Activision Blizzard or attempting to undermine their efforts to unionize.

According to Albany Game Workers Alliance, which leading the efforts to improve working conditions at the studio, the publisher as re-hired Reed Smith, which is an organization that offers union-avoidance services.

“Instead of following Microsoft’s lead and committing to a labor neutrality agreement, Activision has made the clear and conscious decision to deny us our basic labour rights while once again spending hundreds of thousands of dollars on a union-busting firm,” they said on Wednesday. They added that Activision Blizzard has “chosen to delay recognition of our union in a futile effort to disband it,” but the group remains “willing to engage with management productively if ABK leadership will commit to high road labour standards.”

“Given the significant impact this change could have for roughly 150 people in Albany, we believe every employee in Albany who works on Diablo should have a direct say in this decision,” Spokesman Rich George said in a statement issued to Kotaku. “It should not be made by fewer than 15% of employees.”

Related Topics:Activision Blizzard
Up Next

Microsoft claims that Sony has been paying video game developers to keep their games off the Xbox Game Pass subscription service offering, according to VGC.

As part of a document sent to Brazil’s Administrative Council for Economic Defense (CADE) to justify its proposed acquisition of Activision Blizzard, the company claimed that Sony actively attempts to “inhibit growth” of Game Pass by trying to prevent content from landing on Game Pass.

“Microsoft’s ability to continue expanding Game Pass has been obstructed by Sony’s desire to inhibit such growth,” the company said in the documents. “Sony pays for ‘blocking rights’ to prevent developers from adding content to Game Pass and other competing subscription services.”

Additionally, Microsoft called Sony’s concern regarding the potential that Call of Duty could become an exclusive Xbox title “incoherent”, pointing to Sony’s own exclusivity strategies related to Playstation.

“It only reveals, once again, a fear about an innovative business model that offers high-quality content at low costs to gamers, threatening a leadership that has been forged from a device-centric and exclusivity-focused strategy over the years,” Microsoft said. 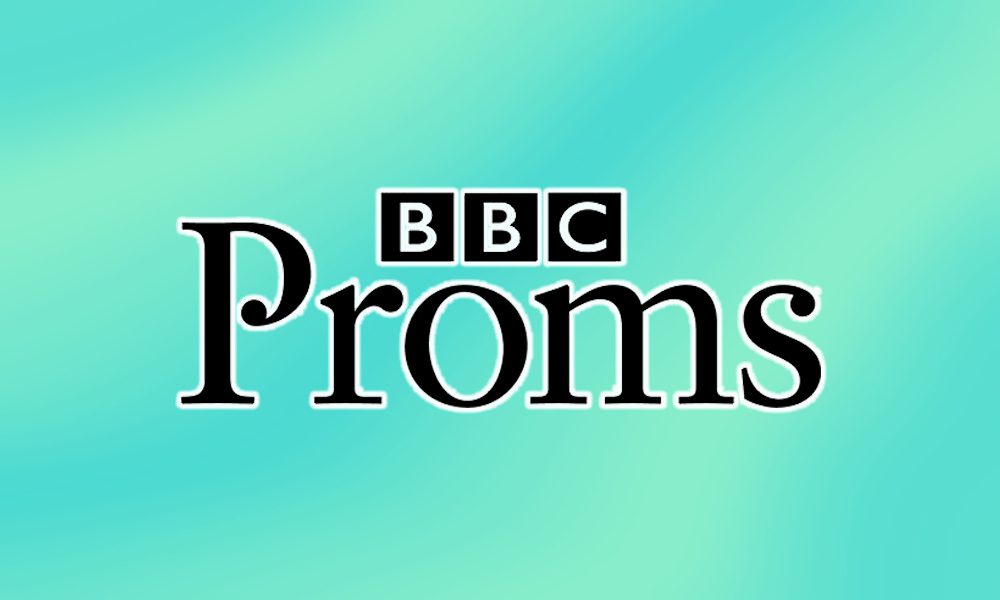 The annual BBC Proms event celebrated another milestone, and took the headlines, by adding video game scores to their library of culturally significant music, in a first for the event that debuted all the way back in 1895.

This year marked the very first time that video game soundtracks have been included in the lineup, and there was even a special concert ‘From 8-Bit To Infinity’ that took place last week, showing just how far video game music has come.

“It is a really welcome move to hear video games music brought to life in one of the most prestigious classical festivals in the world, highlighting the multi-faceted, extraordinary output of this powerhouse industry and its exceptional talents,” BAFTA’s head of games Luke Hebblethwaite said, during an interview with GamesIndustry.biz.

“It was only a matter of time before the BBC recognised the cultural significance of not only the gaming industry, but some of the incredible music that is an integral part of the gaming experience,” Richard Jacques, composer of last year’s Guardians of the Galaxy game said. “As an industry we have proven that we are no longer the poor relation of Hollywood, or are inexperienced in the classical genre. Indeed, an event such as this is often the first time a fan of the genre has actually seen a live orchestral performance, which often leads the way for them to discover other symphonic works, from Stravinsky to Scriabin to Schubert and beyond. Video game soundtracks can be enjoyed equally by gamers and non-gamers alike, since music is for everyone, music is universal. The BBC Prom clearly has demonstrated this and long may it continue.”

David Wise, composer of Donkey Kong Country and Yooka-Laylee and the Impossible Lair also chimed in on the development.

“The cultural significance of video game music scores is a phenomenon on a global scale. Gamers have listened to these themes since their childhood, and nothing evokes nostalgia more than listening to a full orchestra and choir playing your favourite score which formed the backdrop to so many childhoods.

“Pokémon, Kingdom Hearts, Final Fantasy, Chronos from so many more great video games, with the soundtrack from Journey, composed by the incredible Austin Wintory, being the highlight of this year’s event for me.

“With so many internationally acclaimed video game composers emanating from the UK, I look forward to this event highlighting the incredible talent we have closer to home for future shows. History in the making for the Proms, with a tiny slice of video game music history to set the stage for so many more epic video game future proms.”

You can read the entire article over at GamesIndustry.biz. 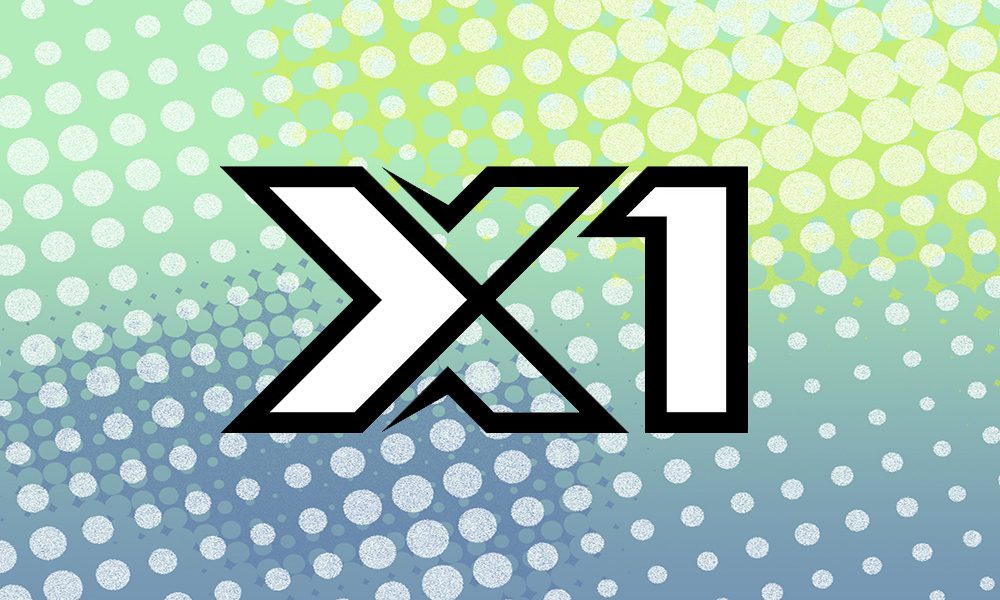